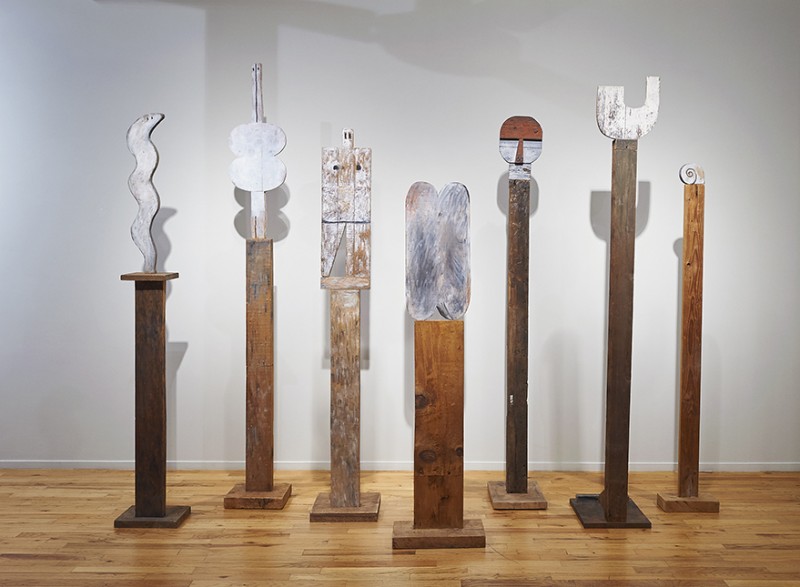 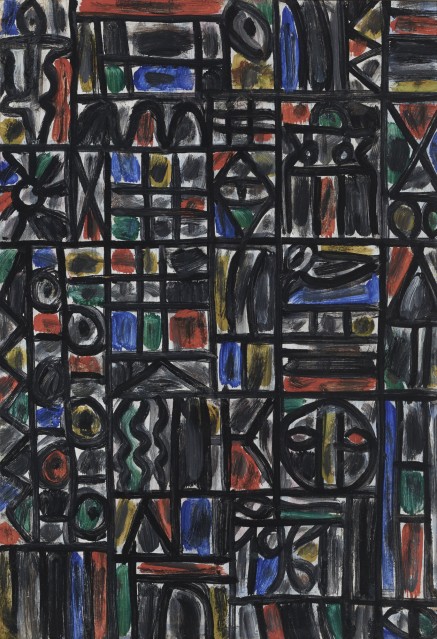 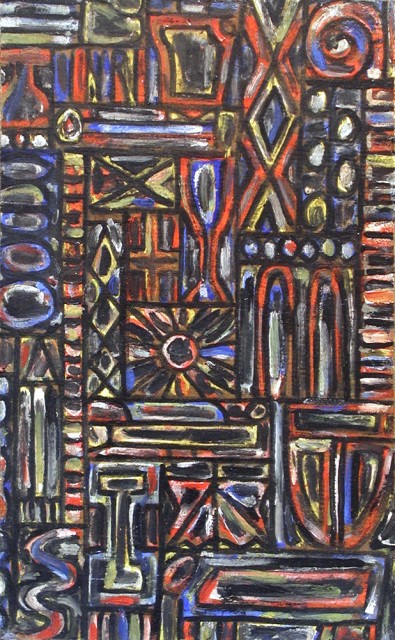 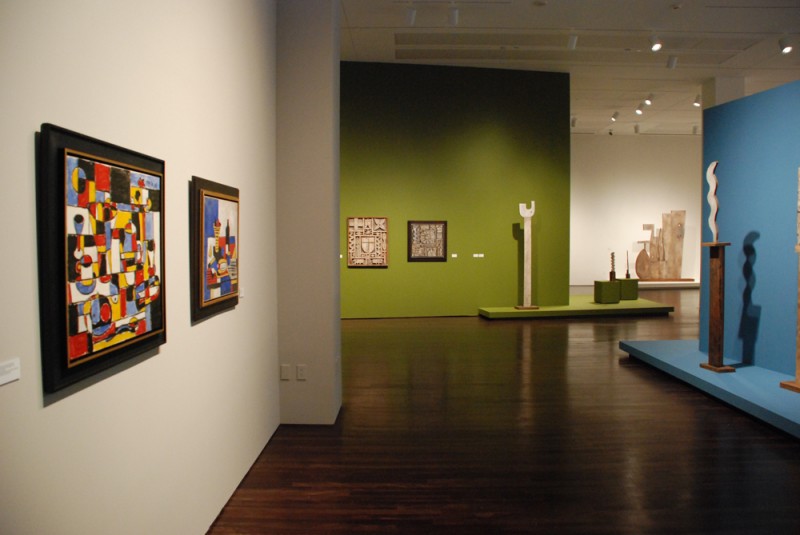 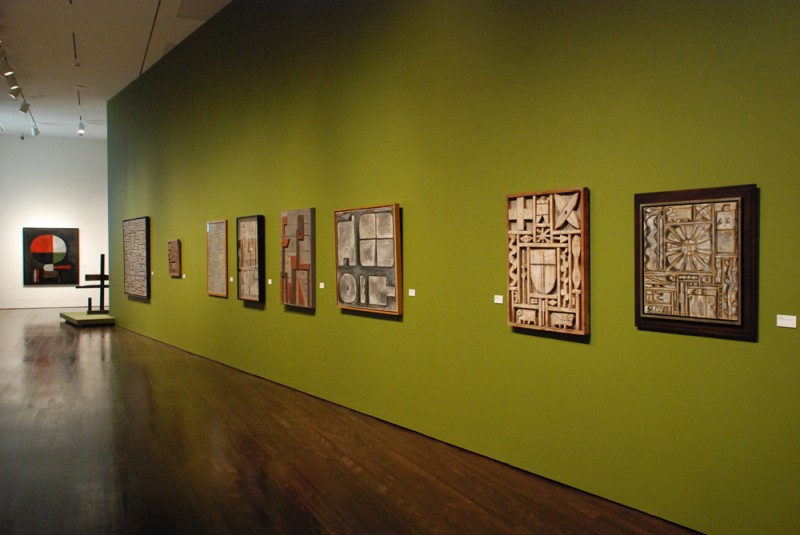 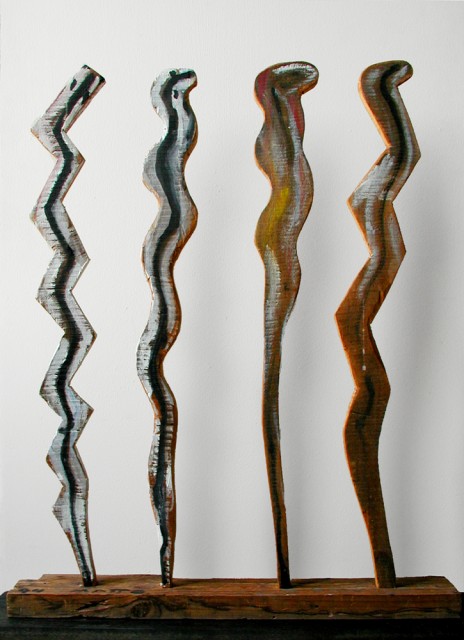 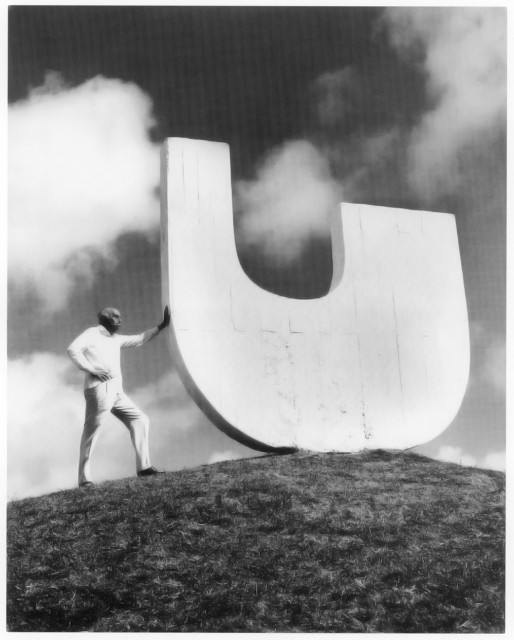 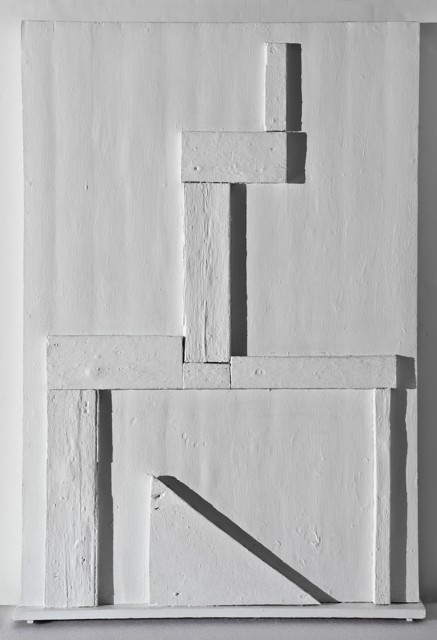 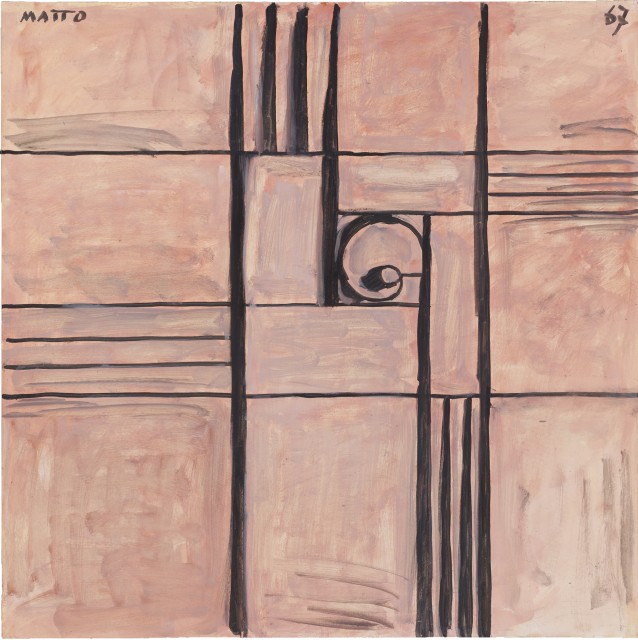 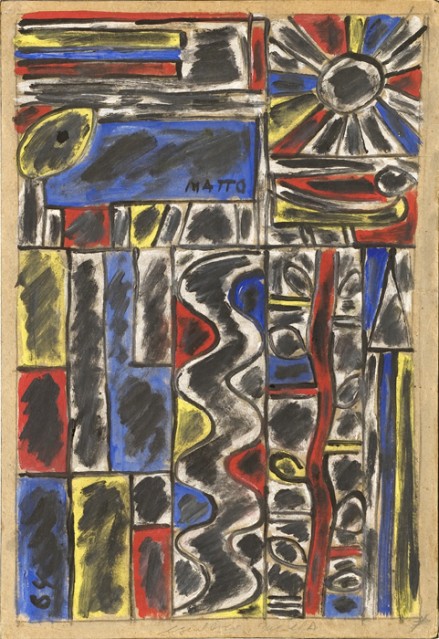 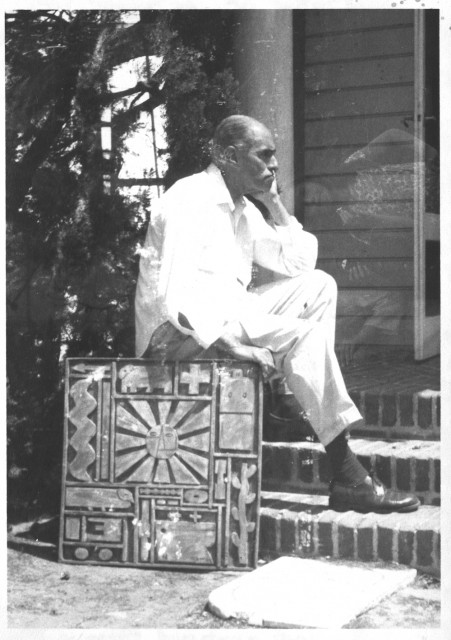 Matto in his garden, Montevideo, 1963 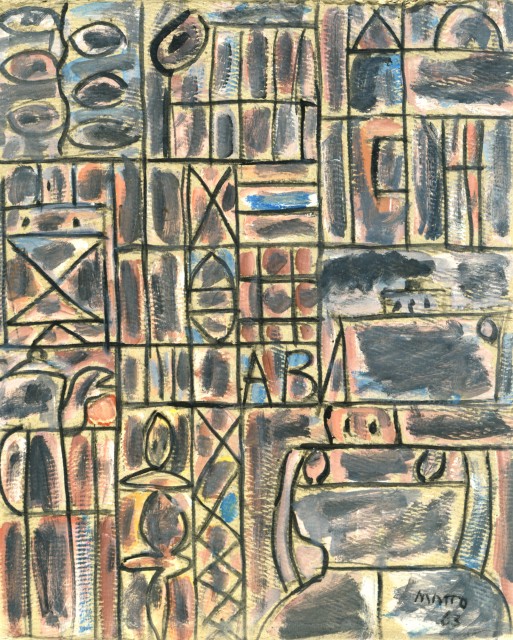 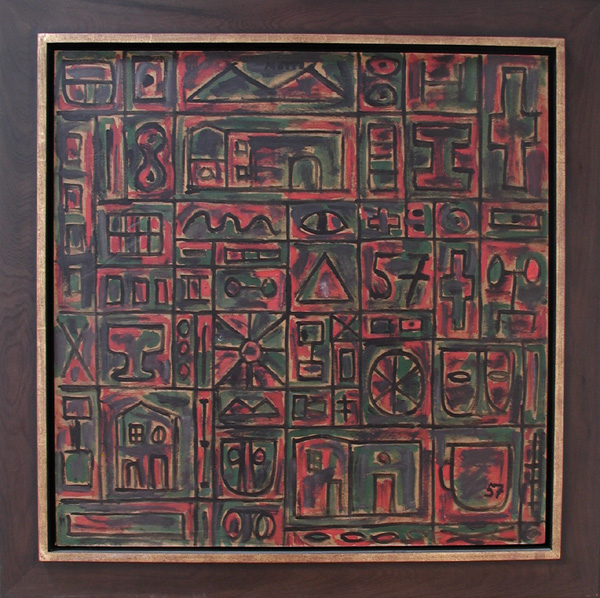 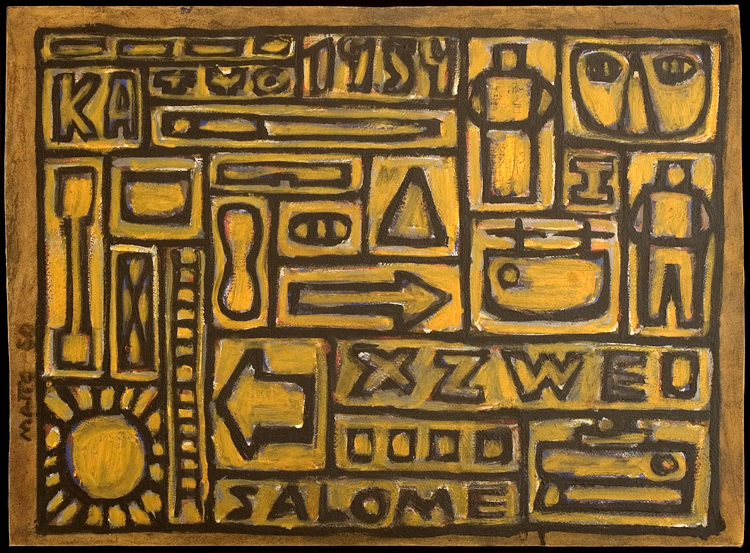 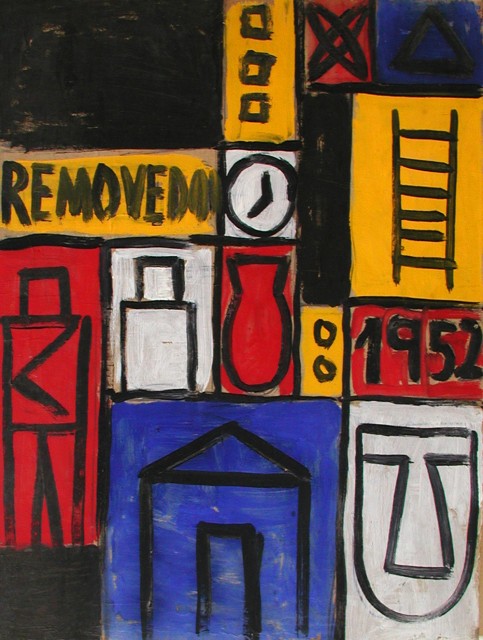 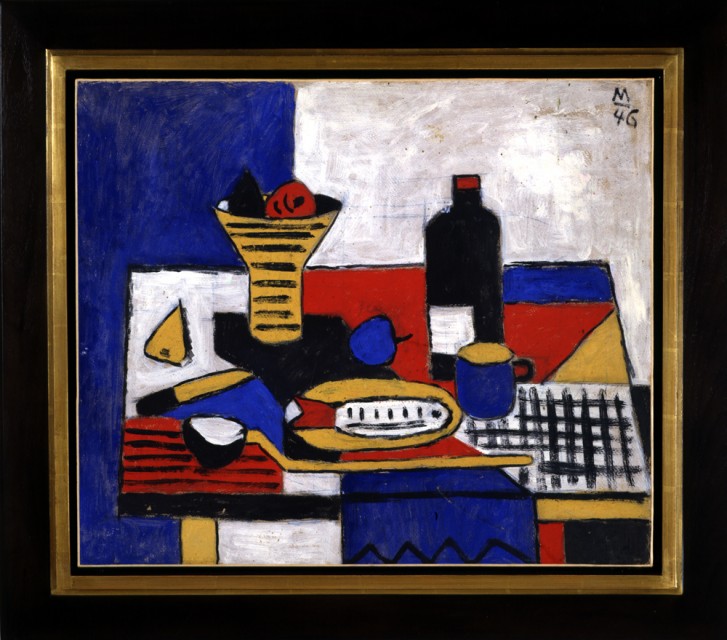 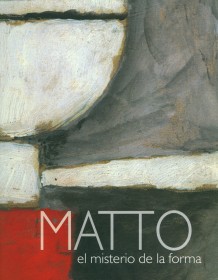 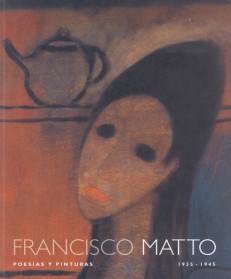 A study of Matto’s Matisse inspired paintings of the 1930s & 40s, before he joined the Taller Torres-García; and the relationship between the artist’s poetry and his painting

Essays by Lilian Uribe and Cecilia de Torres; In Spanish and English; 30 color and 40 black and white reproductions, 102 pages, 10¼ x 8½ in.