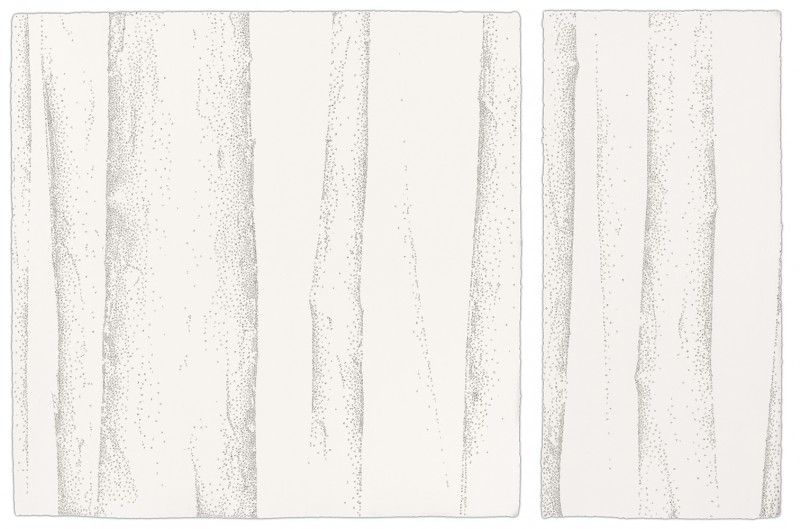 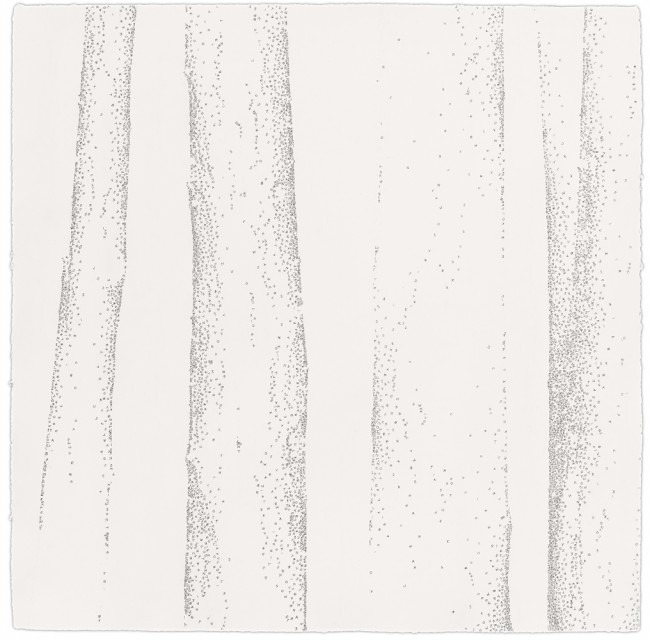 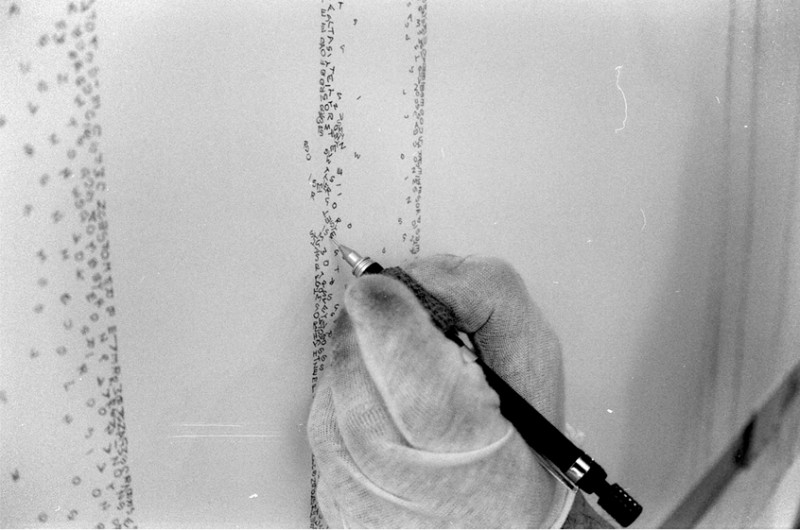 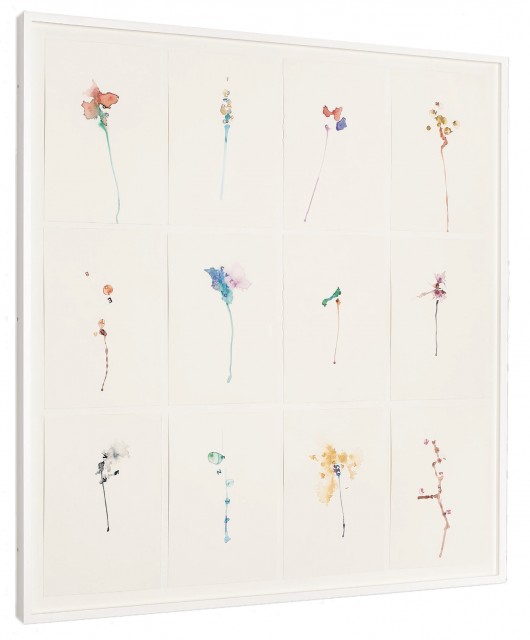 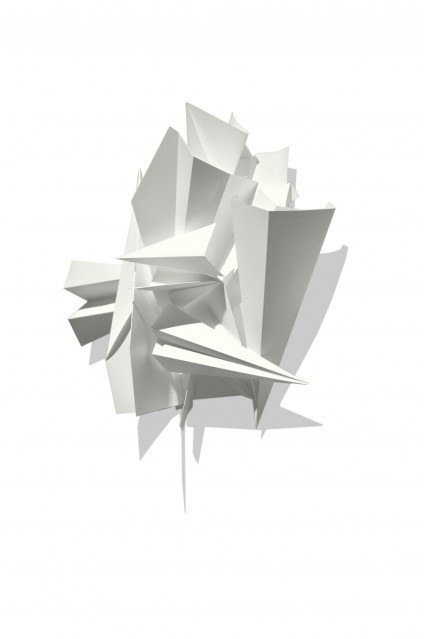 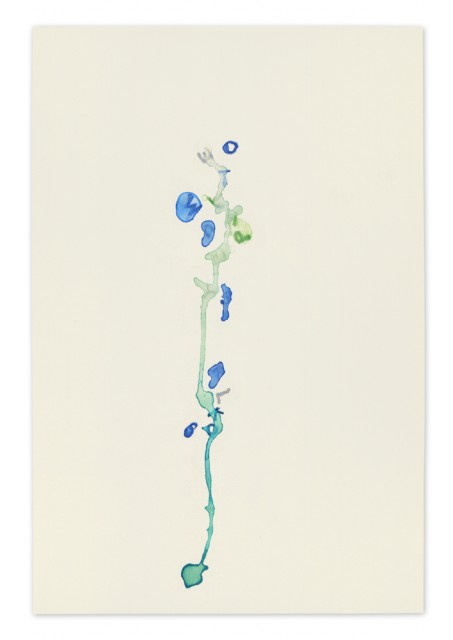 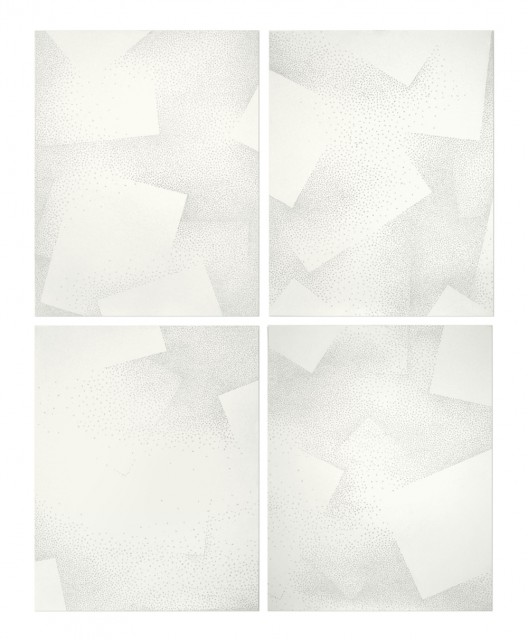 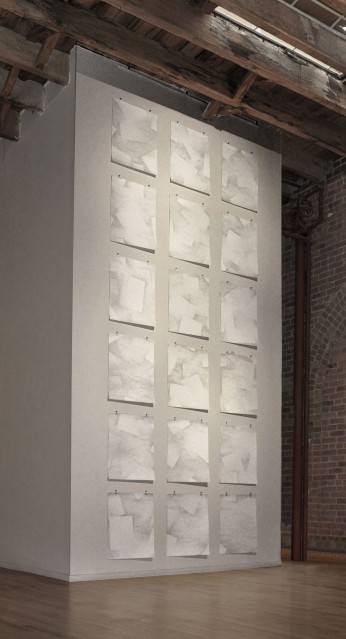 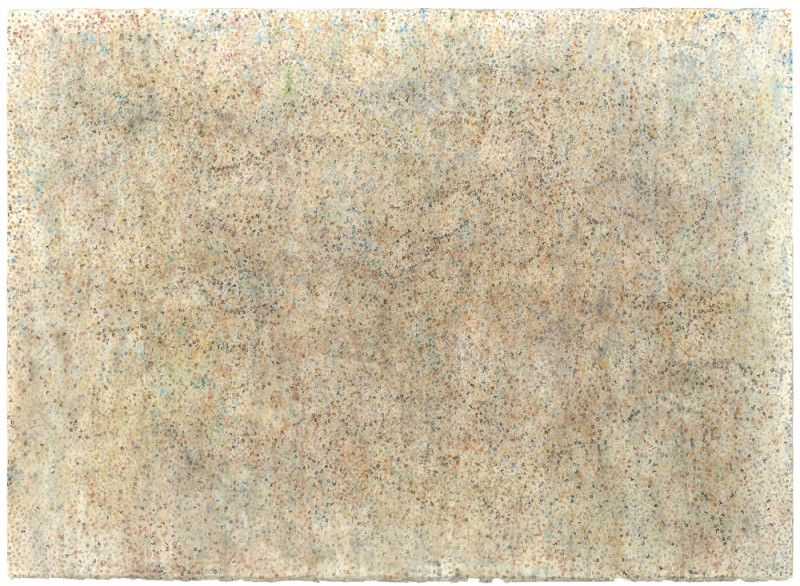 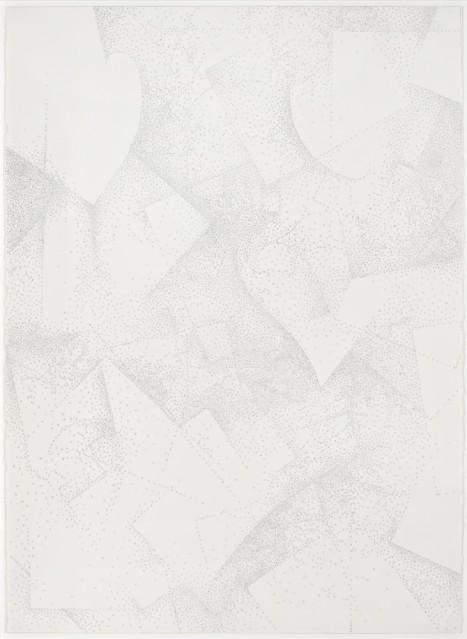 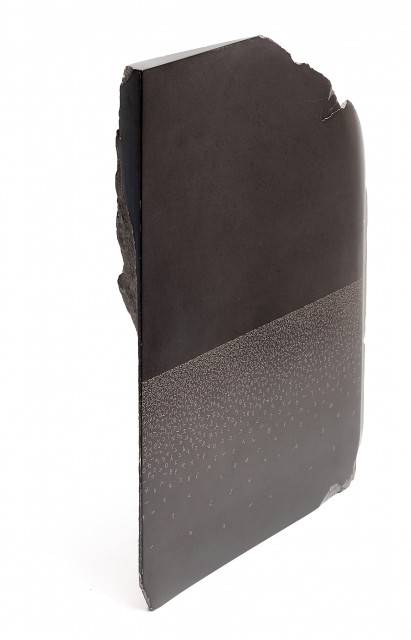 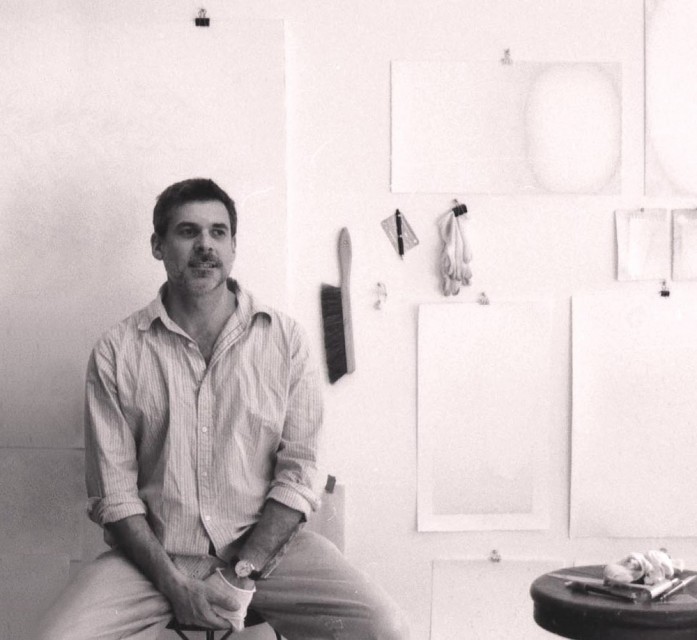 Trained as an architect with a degree from Princeton University, Gustavo Bonevardi’s artistic practice ranges from the meticulous to the monumental.  Working on a small scale, Bonevardi is known for his “letter drawings,” graphite images in which a multitude of minute, yet precise letters of the alphabet tumble, spill, and stretch their way across the paper’s surface, creating undulating patterns or precise forms which, when viewed from a distance, conceal their miniscule components.

Bonevardi draws on his architectural background when working on his large-scale urban projects. These include the memorial, Tribute in Light (conceived in 2001 and illuminated each year in New York City in commemoration of September 11th), and 10,000 Flower Maze (2011).  This later work, a temporary project commissioned for Shenzhen's Citizen Plaza in China, was inspired by the European maze garden commissioned by Emperor Qialong in 1756.  The work consisted of thousands of orange traffic safety cones arranged in patterns across the public space.

In 2015, his latest body of work was shown in a solo exhibition, Fictions, at Cecilia de Torres, Ltd.  His large-scale drawing, Falling (2007-2009), was recently included in the first group exhibition ever to be held at the 9/11 Memorial and Museum in New York City, entitled Rendering the Unthinkable: Artists Respond to 9/11.

Gilded Birds, Gustavo Bonevardi, artist, on a picture of the now vanished Pier 48 in Manhattan. November 2013 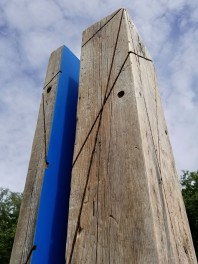 We are pleased to announce Gustavo Bonevardi's upcoming group exhibition: 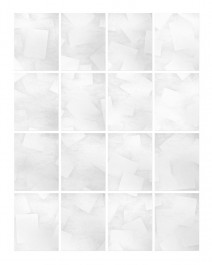 We are pleased to announce Gustavo Bonevardi's upcoming group exhibition:

"Rendering the Unthinkable: Artists Respond to 9/11" at the 9/11 Memorial and Museum in New York 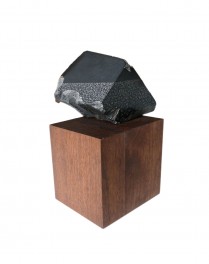 We are pleased to announce Gustavo Bonevardi's current group exhibition:

The gallery is pleased to announce that Gustavo Bonevardi will exhibit his work at Fundación Alon para las Artes in Buenos Aires.

The exhibition will open May 21, 2012 at Viamonte 1465, piso 10, Buenos Aires, Argentina. For more information visit http://www.fundacionalon.org/

Gustavo Bonevardi at the Shenzhen & Hong Kong Biennale of Architecture/Urbanism