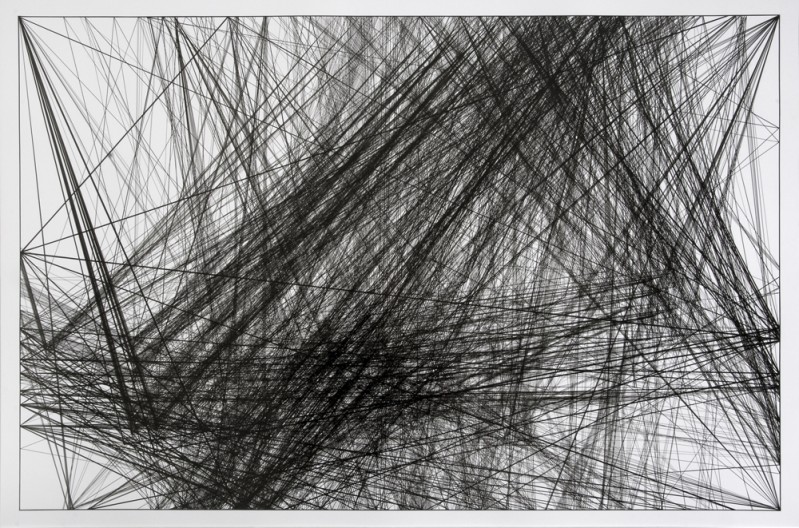 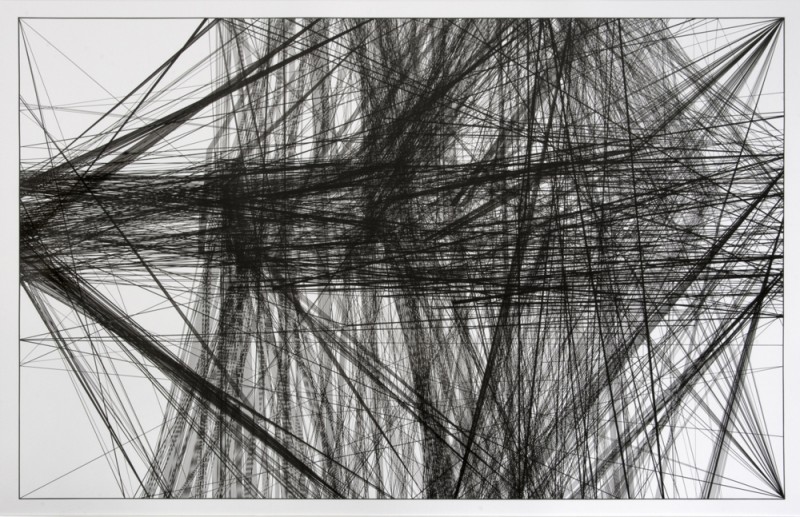 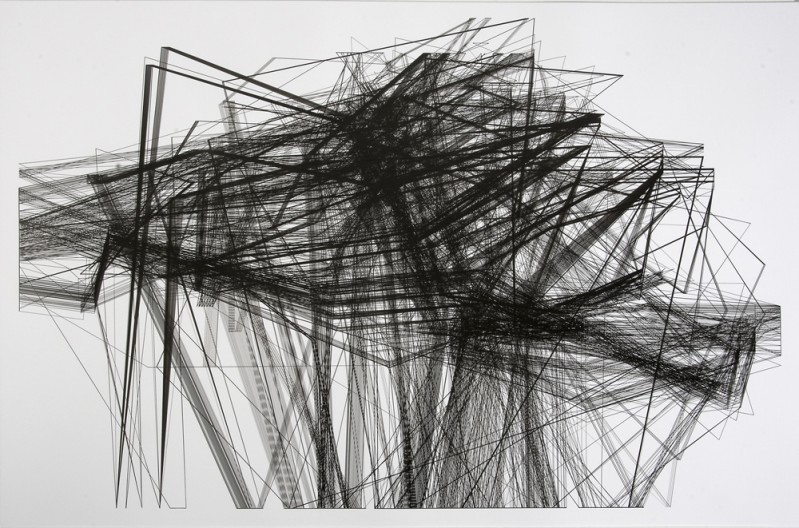 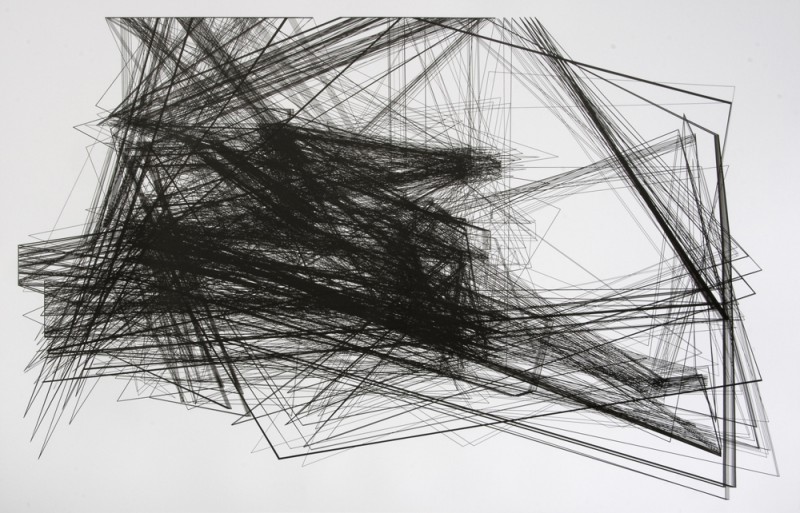 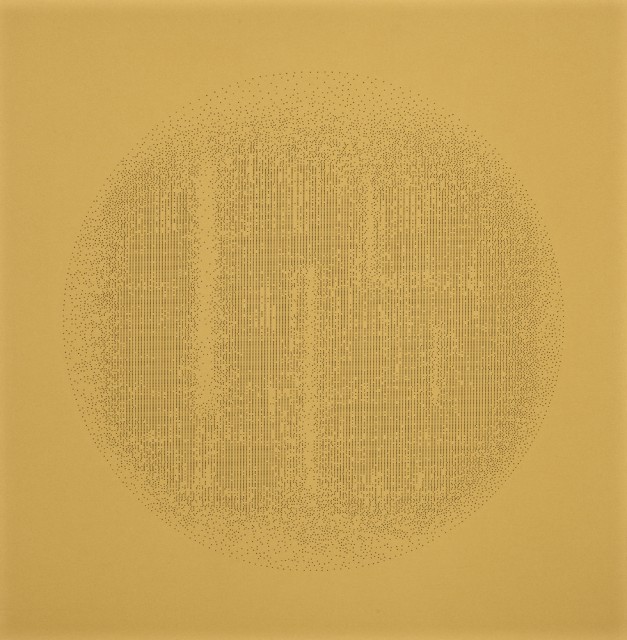 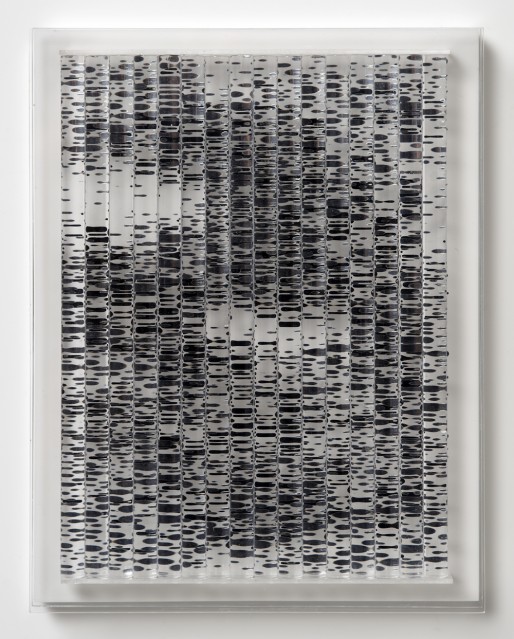 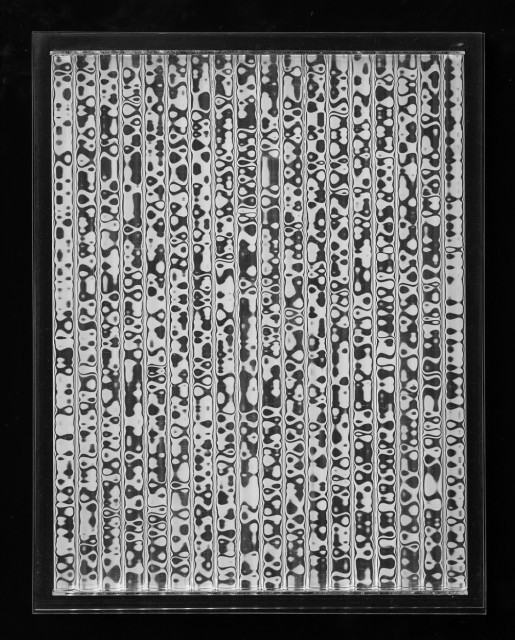 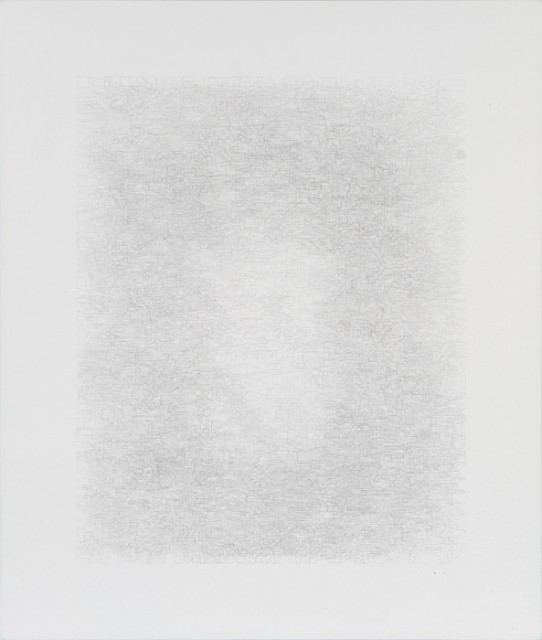 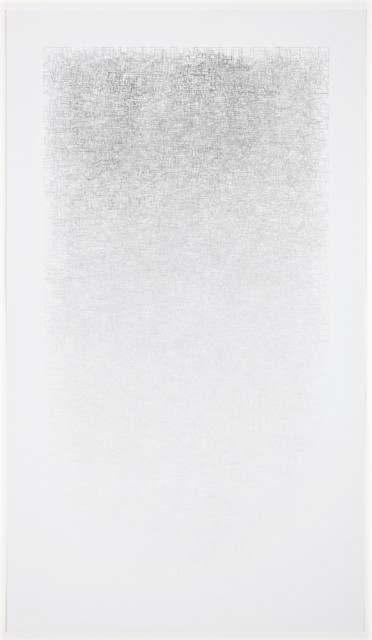 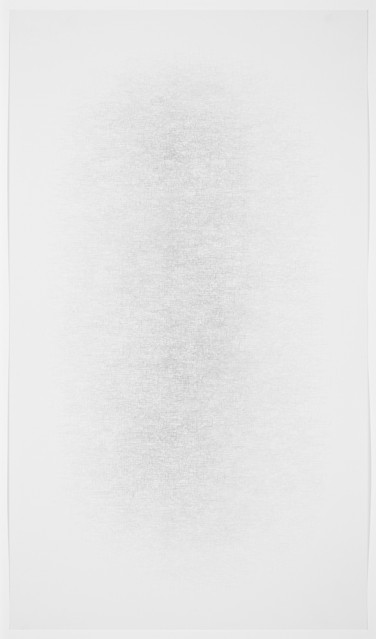 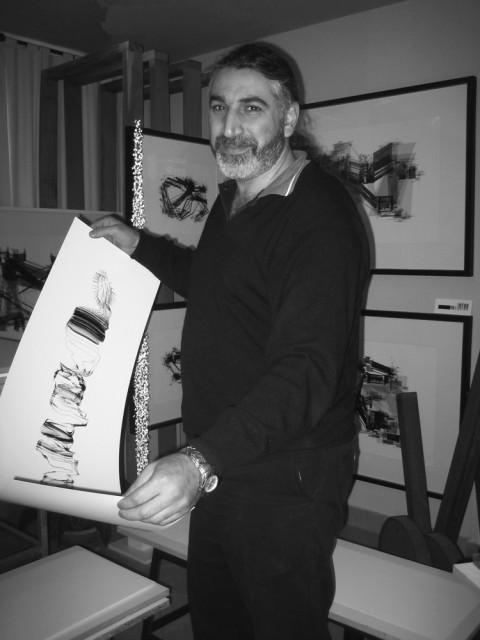 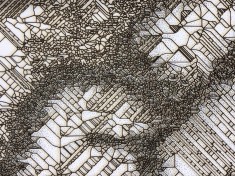 We are pleased to announce Gustavo Díaz's Solo Exhibition:

Incompleteness: The Poetics of the Intangible, Sicardi/Ayers/Bacino Gallery, Houston, Texas. 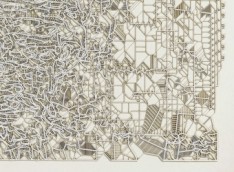 We are pleased to announce Gustavo Díaz new Solo Exhibition:

We are pleased to announce Gustavo Díaz upcoming exhibition:

We are please to announce Gustavo Díaz is being features in the following article: 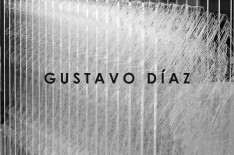 Gustavo Díaz exhibition at The Mission

We are pleased to announce Gusavo Díaz upcoming exhibition:

For more information about the exhibition, please visit www.themissionprojects.com

We are pleased to share the news of Gustavo Díaz's exhibition Justificaciòn a priori at The Mission gallery in Chicago from Apr 27 through June 30, 2012.

For more information about the exhibition, please visit http://themissionprojects.com/exhibition/8/justificacinapriori

Gustavo Díaz lecture at the Museum of Fine Arts, Houston

Last October, Gustavo Díaz gave a lecture for The Latin Maecenas at the Museum of Fine Arts, Houston.