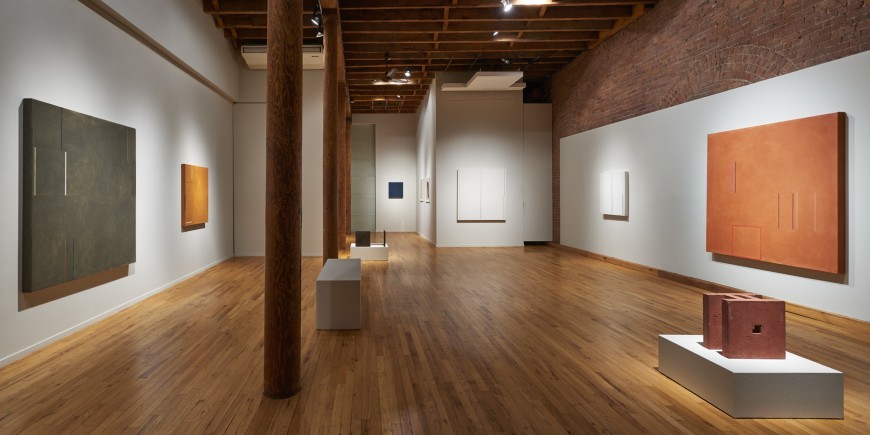 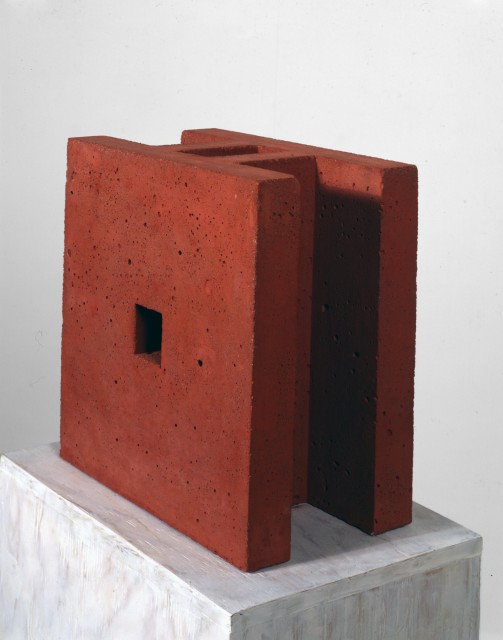 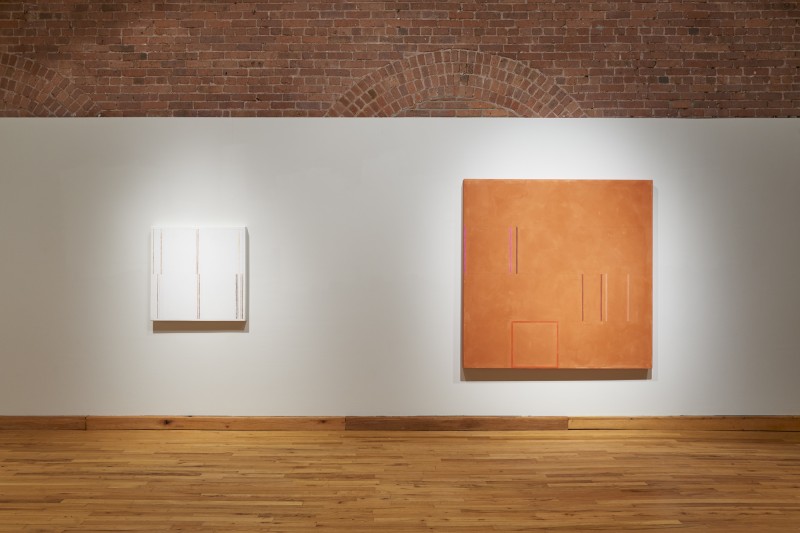 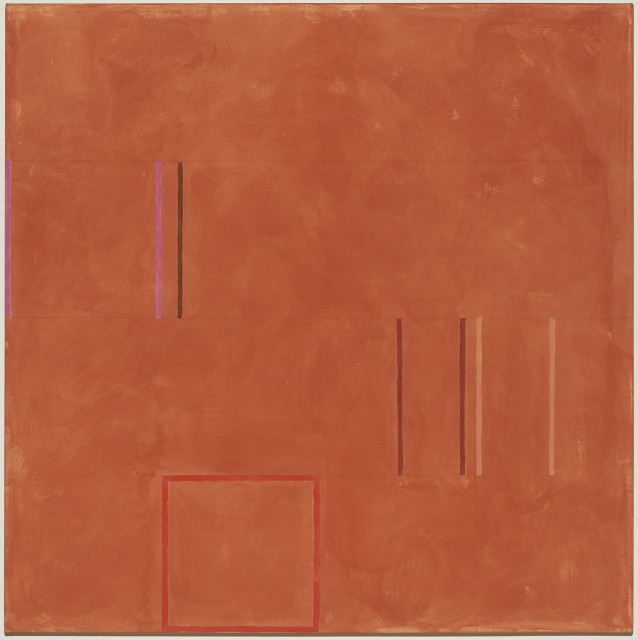 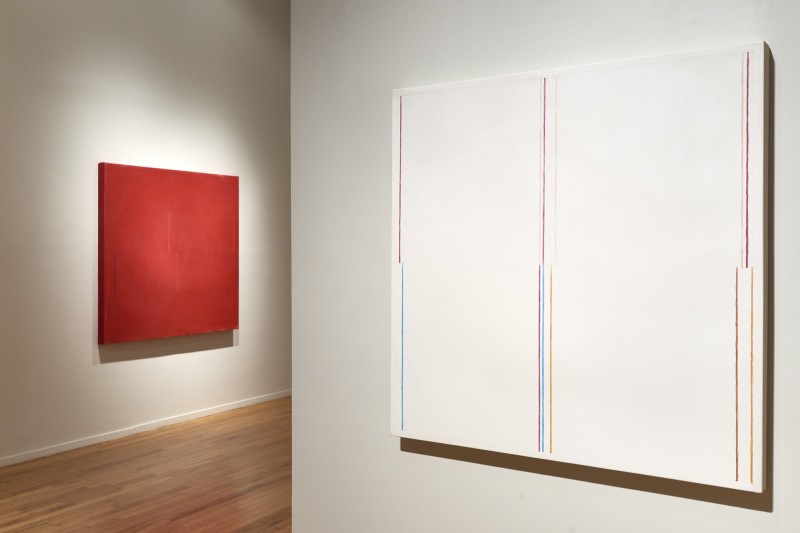 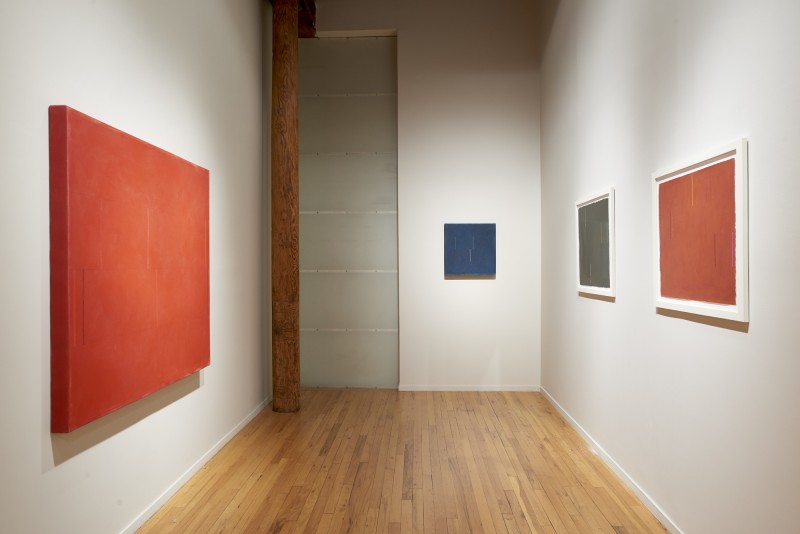 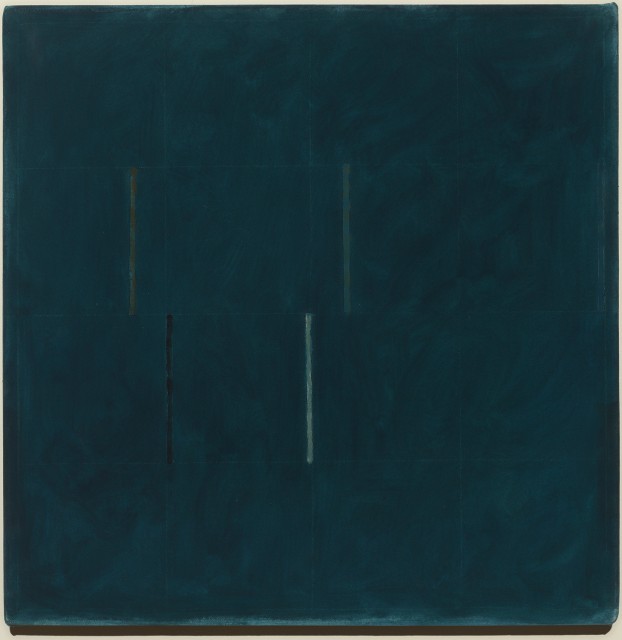 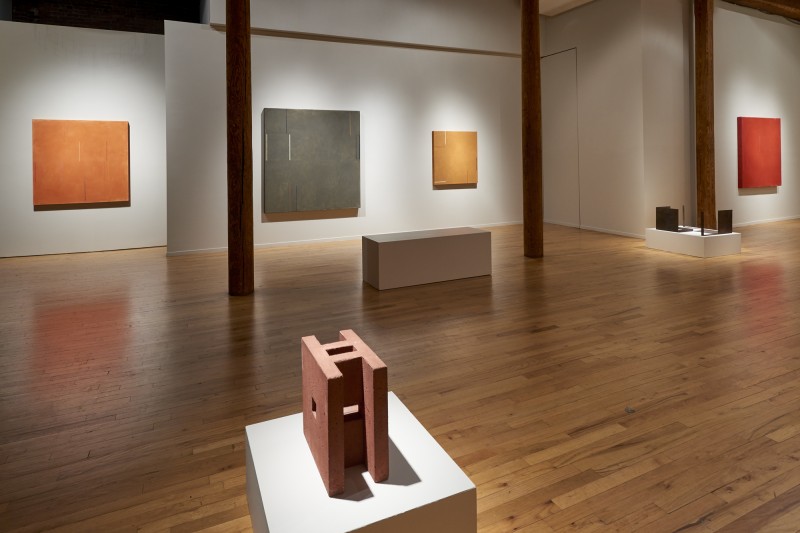 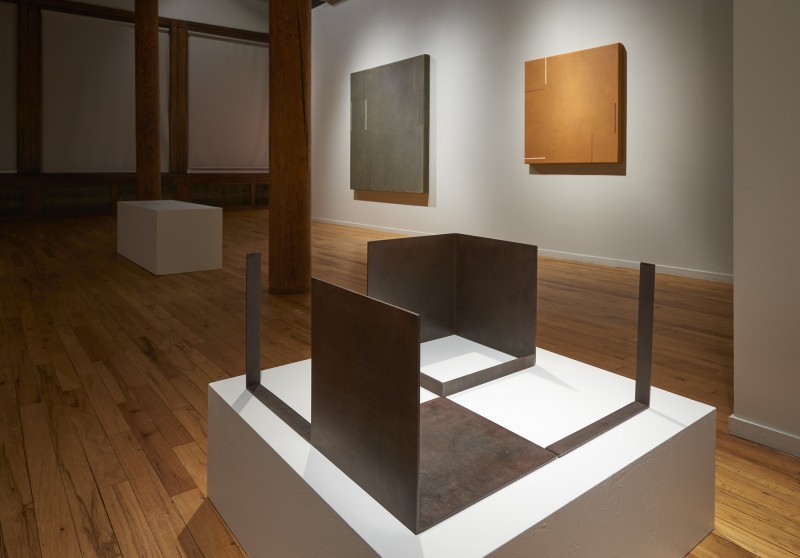 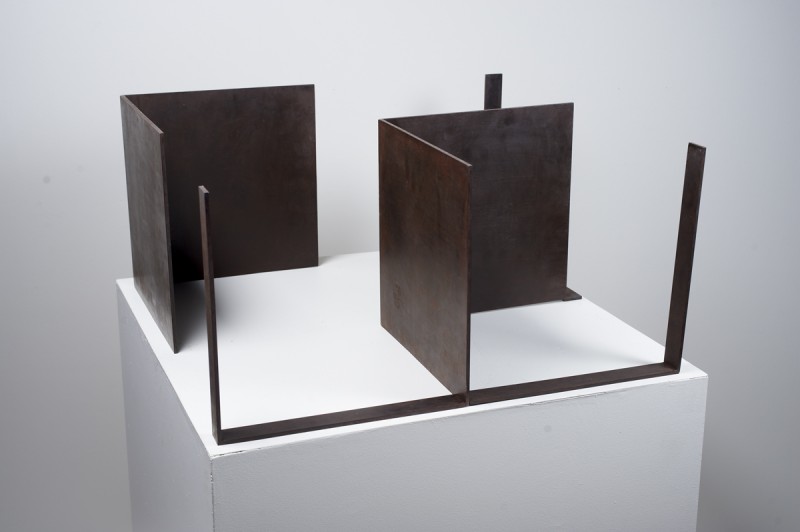 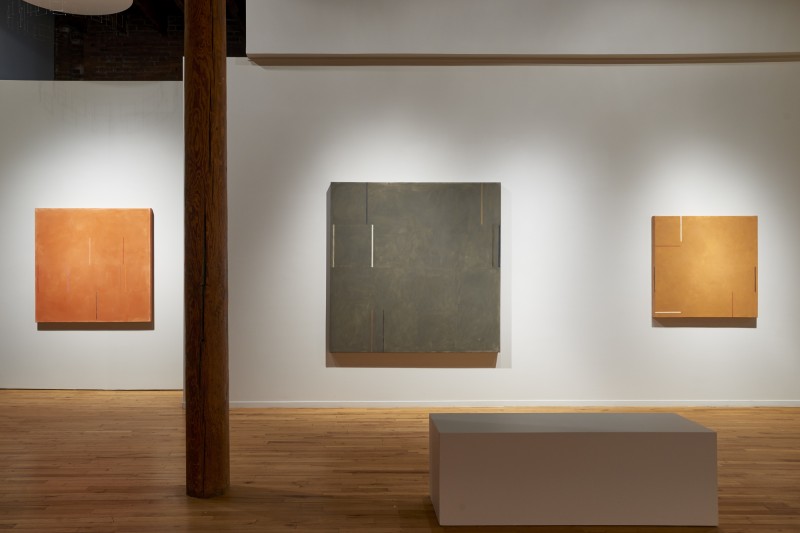 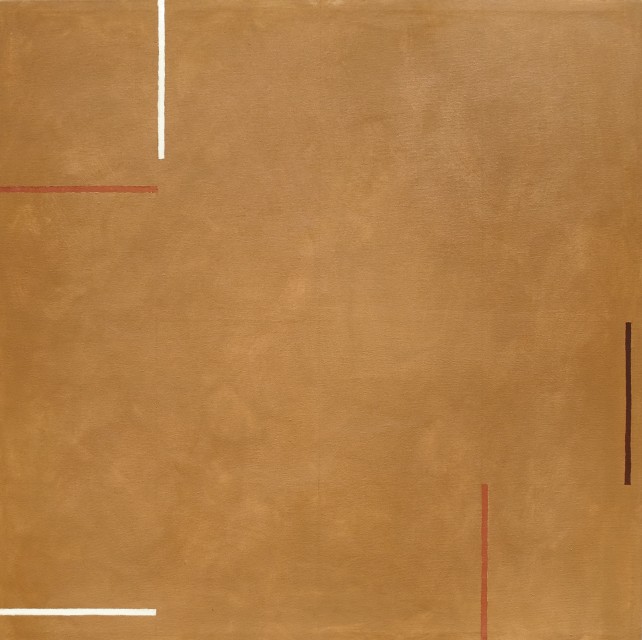 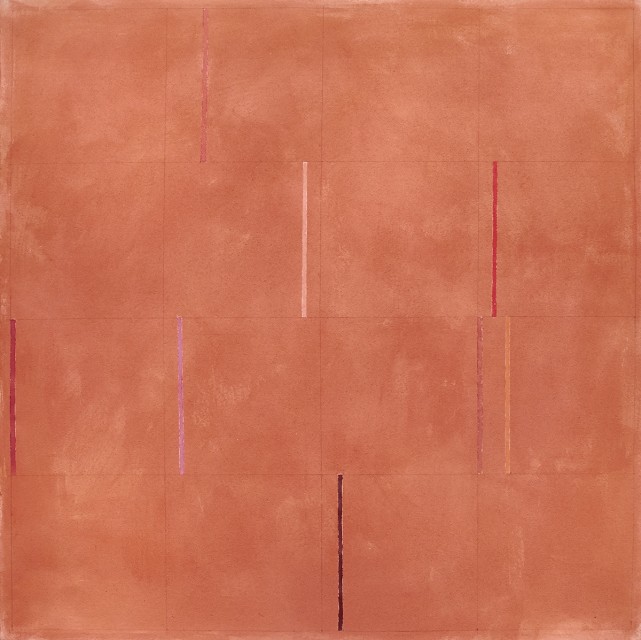 César Paternosto, Rhythm of the Line

Cecilia de Torres, Ltd. is pleased to present “Rhythm of the Line,” an exhibition showcasing a selection of Argentine artist César Paternosto’s paintings, works on paper, and sculptures from the late 1990s and early 2000s.

Paternosto’s earlier work from the 1980s and early 90s were heavily influenced by the pre-Columbian ceramics, textiles, and stone sculptures which he encountered during his travels throughout Latin America. During those years, he infused his work with a color palette of sandy grays, ochres, and earthy red tones, while at the same time maintaining an understanding that, in the absence of “the written word,” the function of color, the line, geometric designs, and archetypal gridded forms in pre-Columbian art held a symbolic function.

The artist’s later work, on view in “Rhythm of the Line,” continues to engage in a conversation between line, color, and space, while pushing this dialogue even further with certain formal innovations. The exhibition showcases two of his series: Hilos de agua (Water Threads) and Confluencias (Confluences). The first is comprised of white canvases with sparse watercolor pencil lines that seep down the surface of the canvas in vertical patternings, creating rhythmic pulsations of diluted colors and blank space. The later series merges the rhythmic alliterations of his earlier streaming lines with orthogonal and gridded lines that bisect each other against backgrounds infused with more deeply saturated tones than his original palette, ranging from vibrant vermilion red to deep Mediterranean blue.

“Rhythm of the Line” stands testament to the continuity of formal elements which César Paternosto began to appropriate in the late 1970s throughout his travels in Latin America, and those which he has developed upon and continues to employ to this day. Above all else, this exhibition captures the innovations that have emerged in the later decades of the artist’s oeuvre.