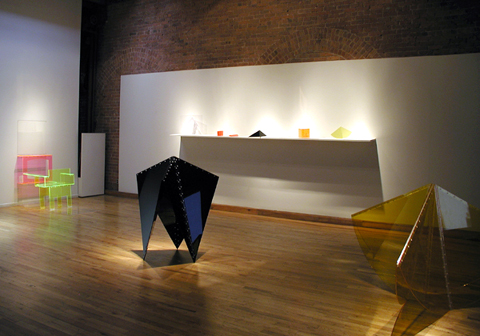 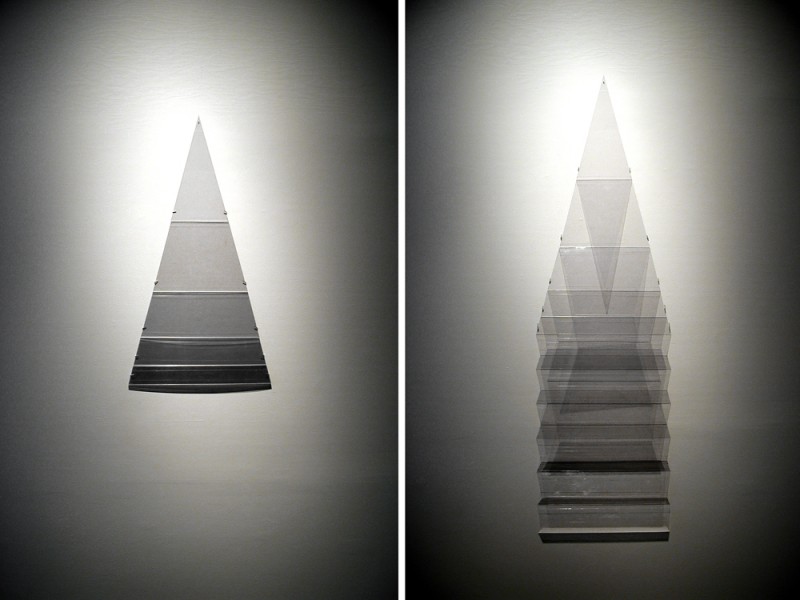 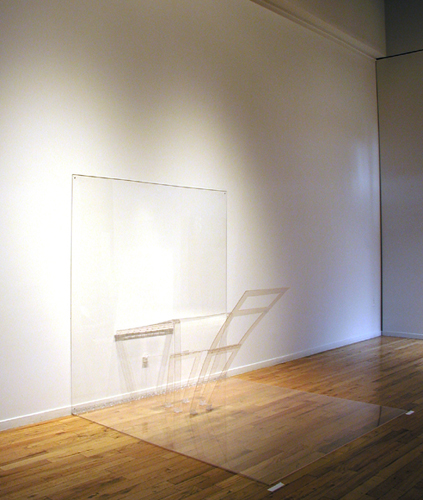 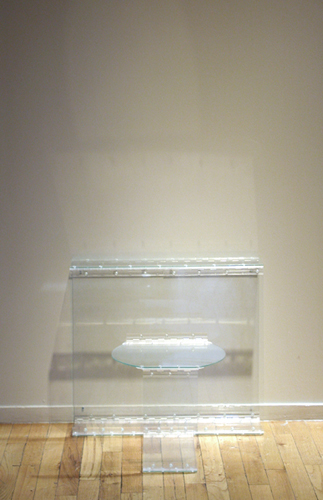 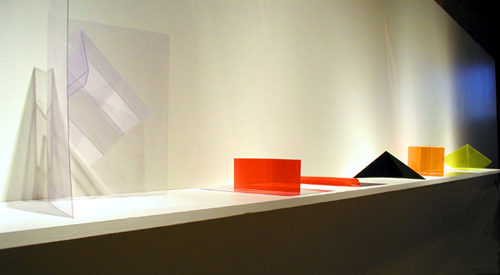 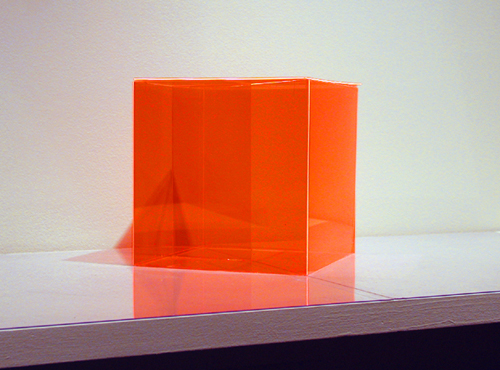 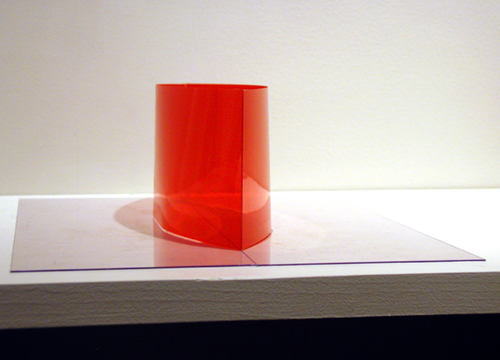 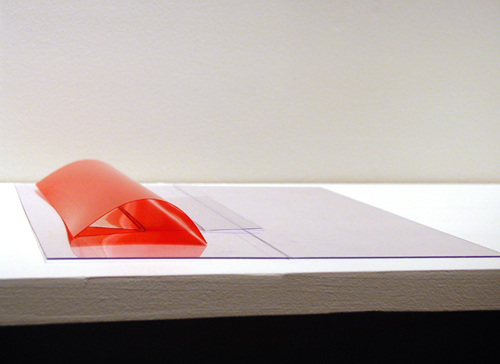 Chilindron's transparent interactive forms can be read as sculpture or as two-dimensional drawings.