North and South Connected: Abstraction of The Americas 1998 Autumn 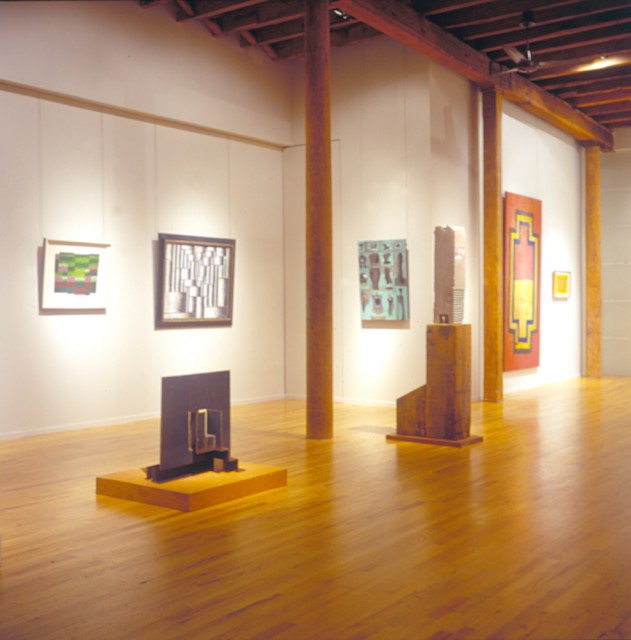 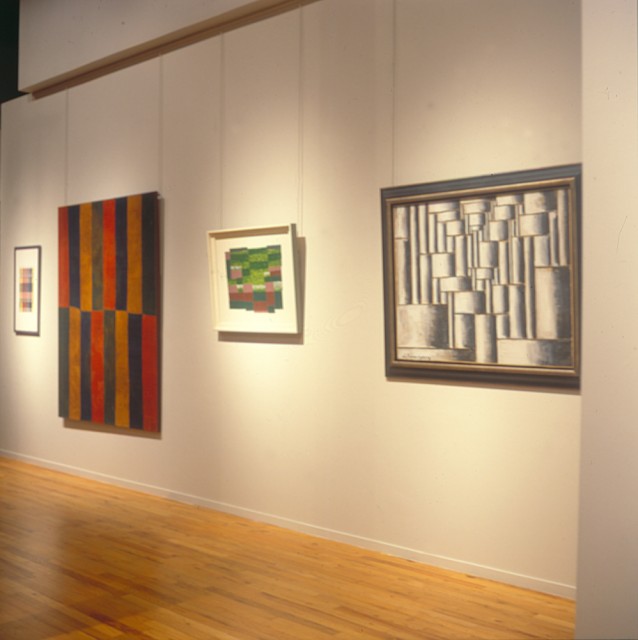 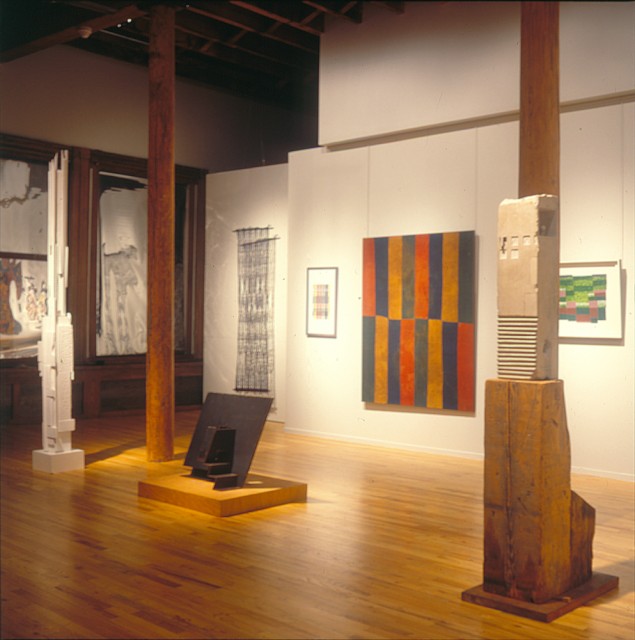 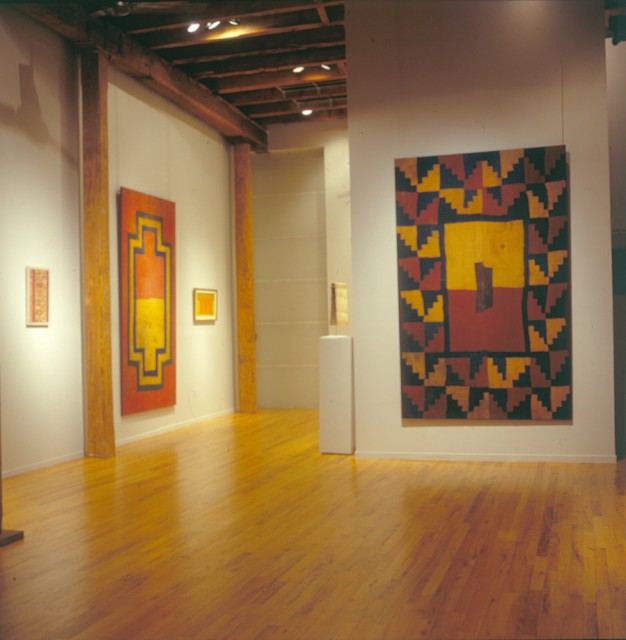 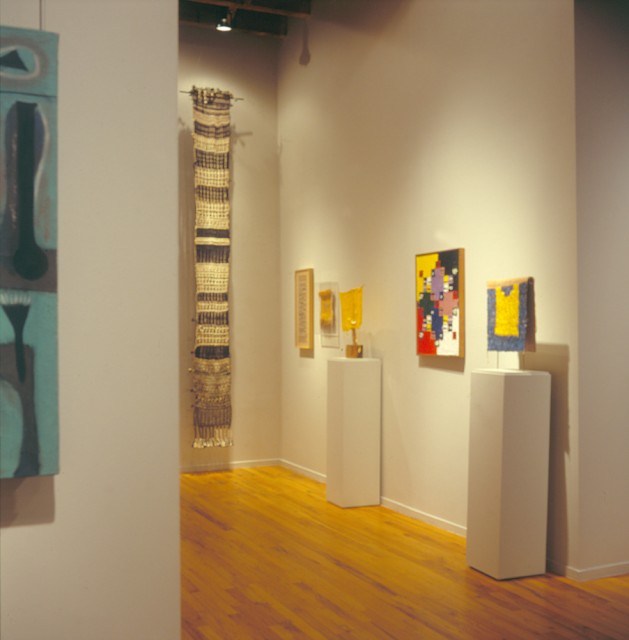 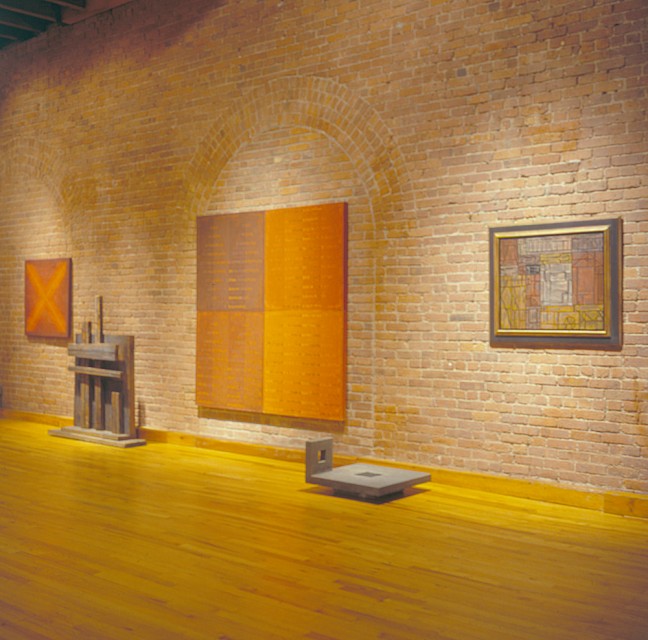 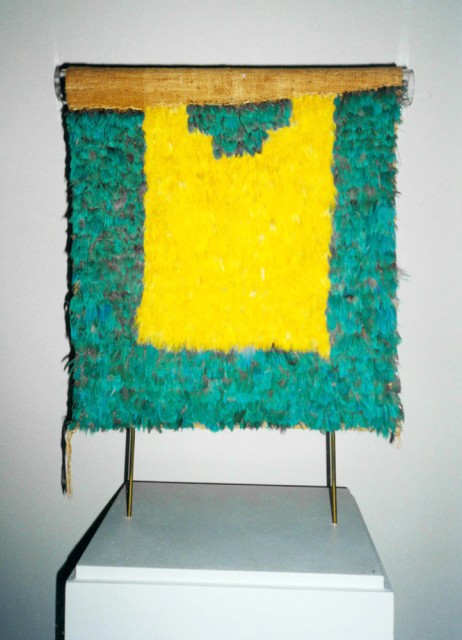 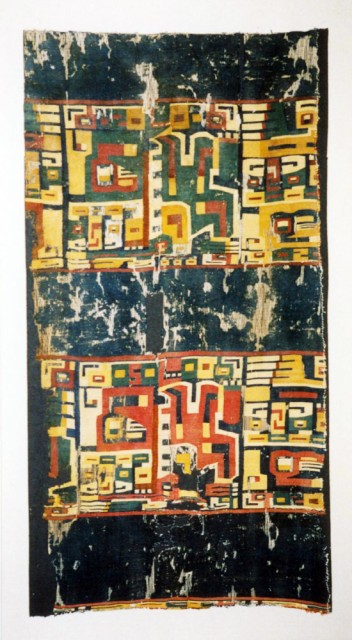 North and South Connected: An Abstraction of The Americas

This survey illuminates the unfolding of an abstract art that emerged in North & South America from a cross-fertilization with the indigenous arts. The exhibition juxtaposes the work of artists involved in the search for a modern American rooted art and ancient Andean textiles.

In the mid-thirties, Joaquín Torres-García and two transplanted Europeans, Josef and Anni Albers, led the way in searching for structural as well as symbolic principles in the art of the pre-Columbian peoples. The younger Adolph Gottlieb followed suit in the forties, a decade during which some of Torres-García's disciples; Francisco Matto and Gonzalo Fonseca, travelled through the Andean region in order to study the ancient arts and architecture. Louise Nevelson travelled in the fifties to Mexico and Guatemala to see the Maya stelae first hand, while Maya architecture and astronomical lore was also part of Alfred Jensen's complex intellectual background. Lifelong abstractionists like Eduardo Ramírez Villamizar in Colombia and the Argentines Alfredo Puente and César Paternosto also reoriented their work as they encountered the indigenous arts.

The uncompromising geometry of the ancient Andean textiles in the exhibition - a superb selection from the Andrés Moraga Gallery in Berkeley, California - exemplify the textile paradigm, a grid that precedes by millenia the modernist grid of our century. The exhibition presents the woven masterpieces as paragons of abstraction on a par with the work of artist-weavers Anni Albers and Lenore Tawney, with abstract, grid-based painting and with Cecilia Vicuña' s expansion of weaving into space.

César Paternosto, the curator, is the author of The Stone and the Thread-Andean Roots of Abstract Art (University of Texas Press, 1996). Lucy R. Lippard, has called him "an intellectual visionary." In Overlay (Pantheon Press, 1983) she said of his work: "[it] consists of monochromatic abstract paintings in dense, glowing earth colors, which incorporate some of the principles and geometric symbols (notably the stepped inverted pyramid) of the pre-Columbian sites with which he is intellectually obsessed."

The gallery that Cecilia de Torres opened in 1993 has been a leader in broadening the perspective on Latin American art for North American audiences. Ms. de Torres's expertise in the art and artists of the Constructivist school established by Joaquín Torres-García has led to numerous museum and gallery exhibitions over the past several years.