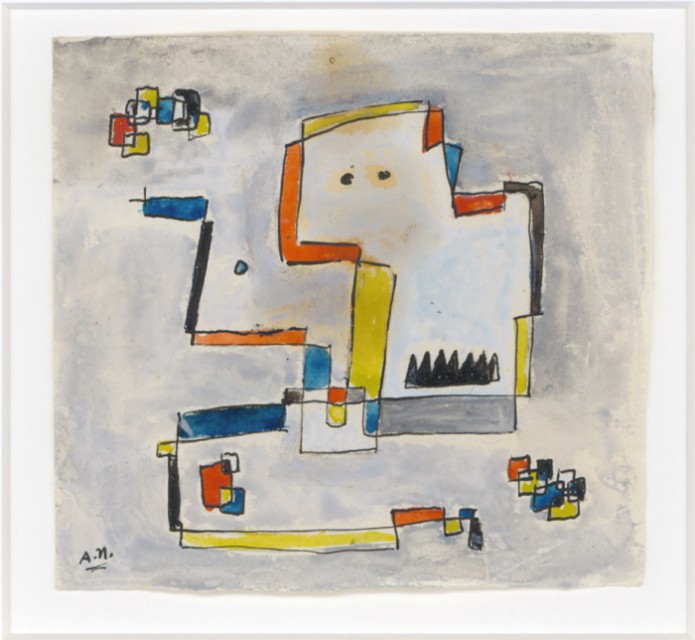 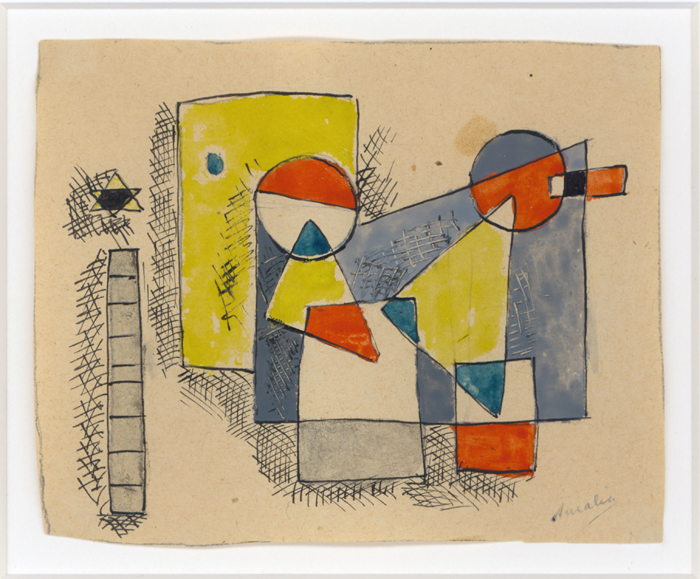 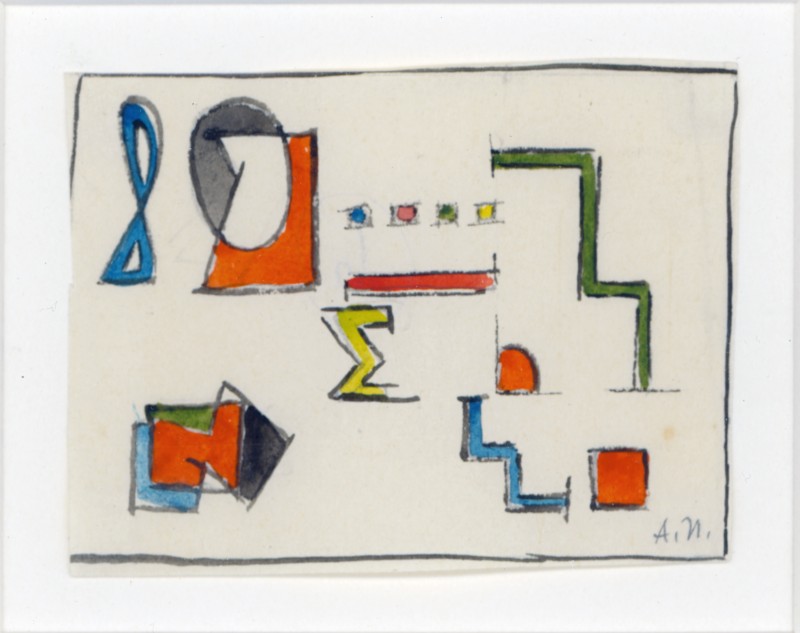 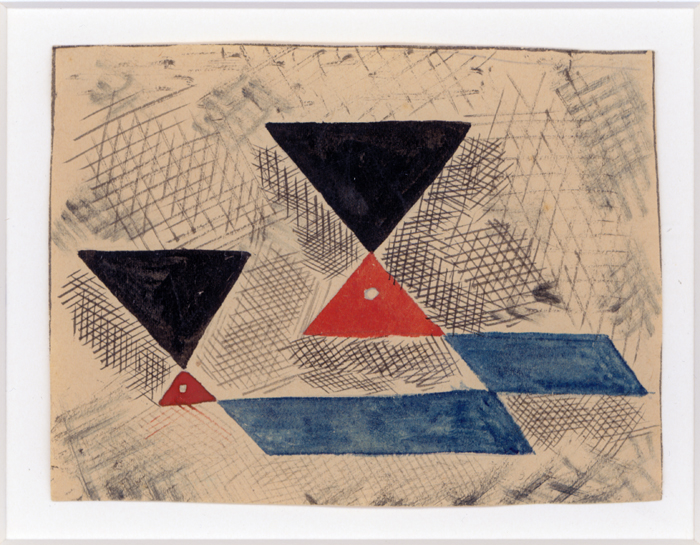 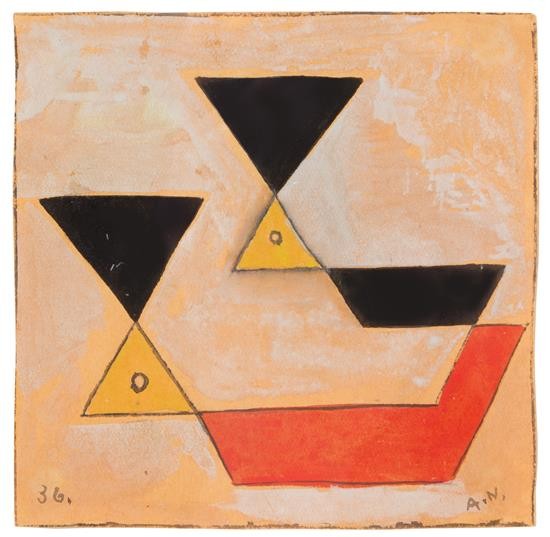 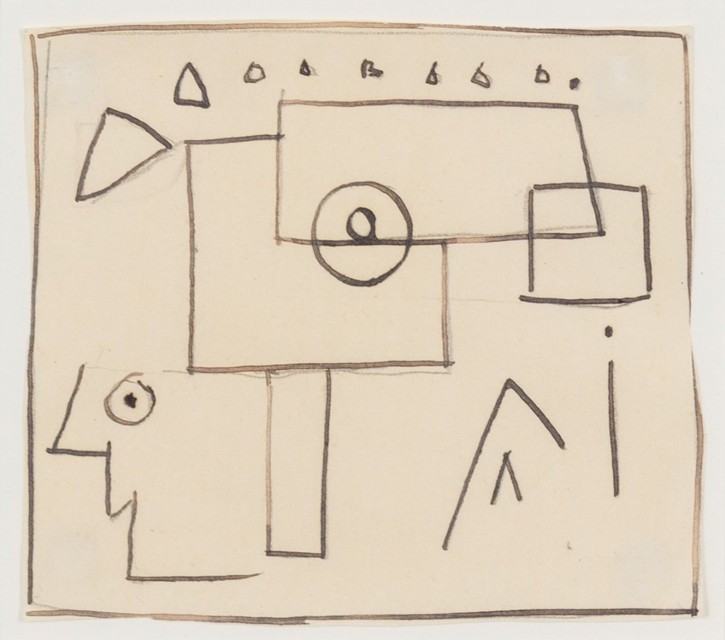 In 1926, Nieto began her art studies at the Circulo de Bellas Artes with Domingo Bazzurro and at age nineteen left Montevideo for Paris, where she was to live for the next three years. Nieto attended the Academy of the Grand Chaumière, took art history courses at the Sorbonne and studied with the artist André Lhote. Returning to Uruguay, Nieto had her first solo exhibition, completed her bacalaurate and in 1934 joined Torres-García's Asociación de Arte Constructivo, acting as its secretary.

In 1937, Nieto married the famous writer, Felisberto Hernández. Through the 1930s she took classes and exhibited with other AAC artists into the 1940s. In 1955, Nieto returned to Paris and studied engraving with J. Friedlander and mosaic work with Gino Sevirini. Throughout the ensuing years, Nieto participated in numerous biennales, museum and gallery exhibitions and received many awards. Her 1995 Retrospective exhibition featured 99 works and included her latest pieces. Nieto died in Montevideo on February 7th, 2003.