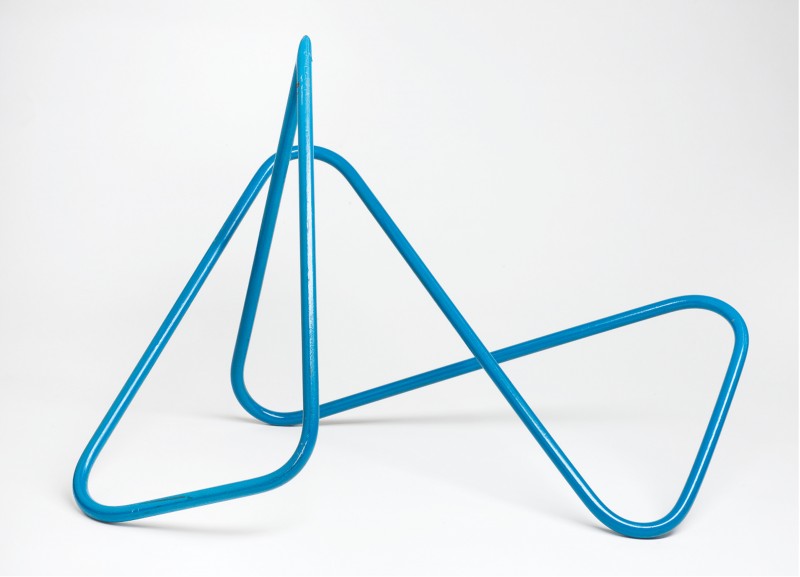 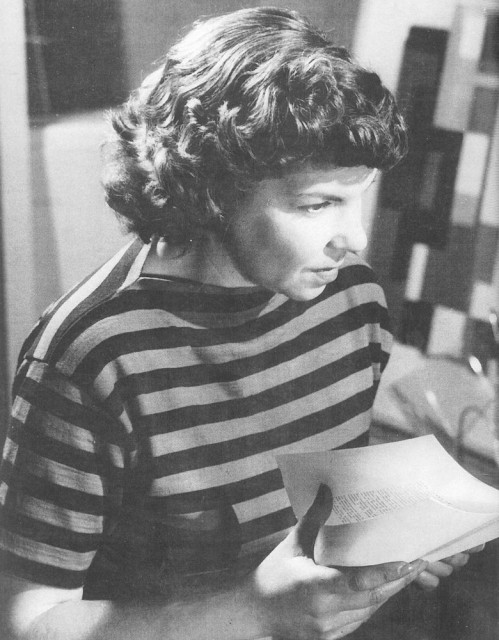 María Freire is one of the Southern Cone's most productive and engaged, if also one of the least-known, artists working in the Constructivist tradition. Freire trained at the Círculo de Bellas Artes in Montevideo from 1938 to 1943, studying under José Cuneo and Severino Pose and at the Universidad del Trabajo under Antonio Pose. Her first sculptures indicate the profound influence of African art on her work, something of an anomaly for an artist in South America at that time. In the early 1950s, after meeting her future husband, the artist José Pedro Costigliolo, her art became more influenced by European non-figurative art, such as Art Concret group, Georges Vantongerloo, and Max Bill. In 1952 she co-founded the Arte No-Figurativo group with Costigliolo in Montevideo, and exhibited with them in 1952 and 1953. Freire exhibited regularly in the National Salons from 1953 to 1972.  In 1953 Freire and Costigliolo were invited to the 2nd Sao Paulo Biennial, where they came into contact with Brazil's enthusiasm for geometric abstraction. In 1957 Freire and Costigliolo won the “Gallinal” travel grant which they used to live and study in Paris and Amsterdam, and to travel throughout Europe until 1960, meeting many of the historical pioneers of abstract art, including Antoine Pevsner and Georges Vantongerloo. In 1959 they exhibited in Brussels, at the Galerie Contemporain. She was invited again to the Sao Paulo Biennial in 1957 and the XXXIII Venice Biennale in 1966.

Freire developed her work within a strict, yet variable formal vocabulary, often switching between periods of greater or lesser degrees of abstraction.  Her series Sudamérica, worked on from 1958 to 1960, employed cut planes and polygonal forms in a reduced palette. Freire taught drawing in an Architecture Prep School and wrote art criticism for the journal “Acción” from 1962 to 1973.  Around 1960, she began to experiment with looser forms of abstraction, and a more expressive range of colors, resulting in her series Capricorn and Cordoba, 1965-1975, and later on she would create volumetric disturbances by dividing the surface with repeated forms or by creating chromatic modulation sequences in her series Variantes y Vibrantes, 1975-1985. In 2000, she began to produce large-scale public sculpture in Uruguay. 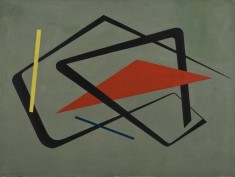 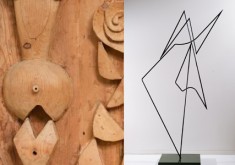 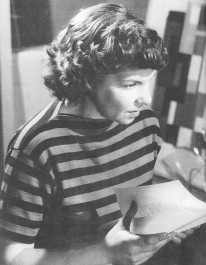 We are deeply saddened to share the news of María Freire's passing.

Freire (1917-2015) was one of the Southern Cone's most productive and engaged, if also one of the least-known, artists working in the Constructivist tradition.