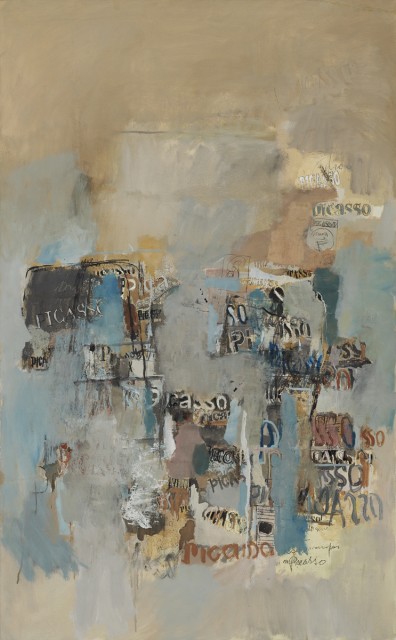 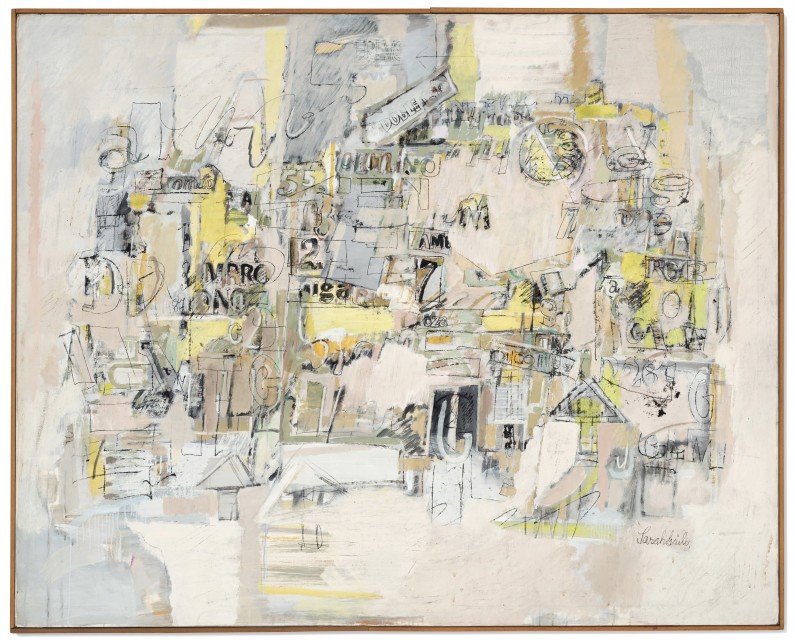 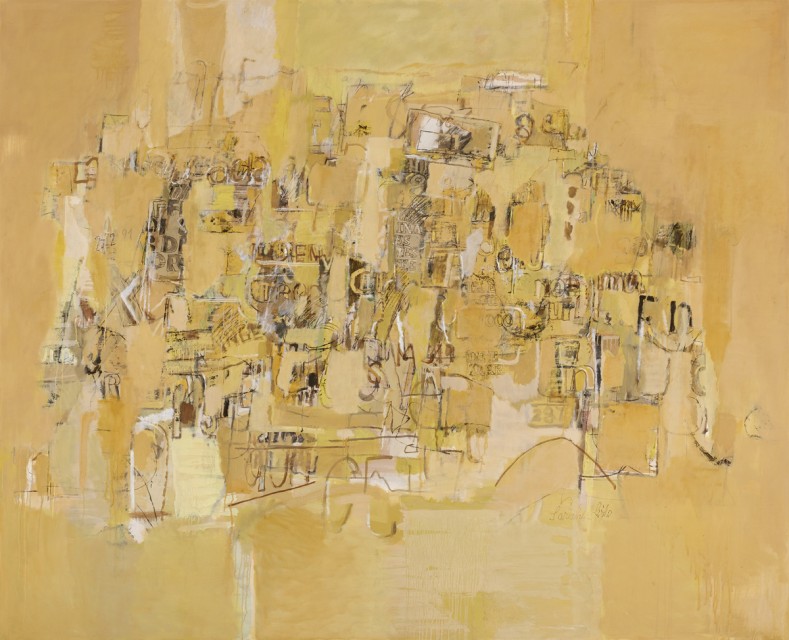 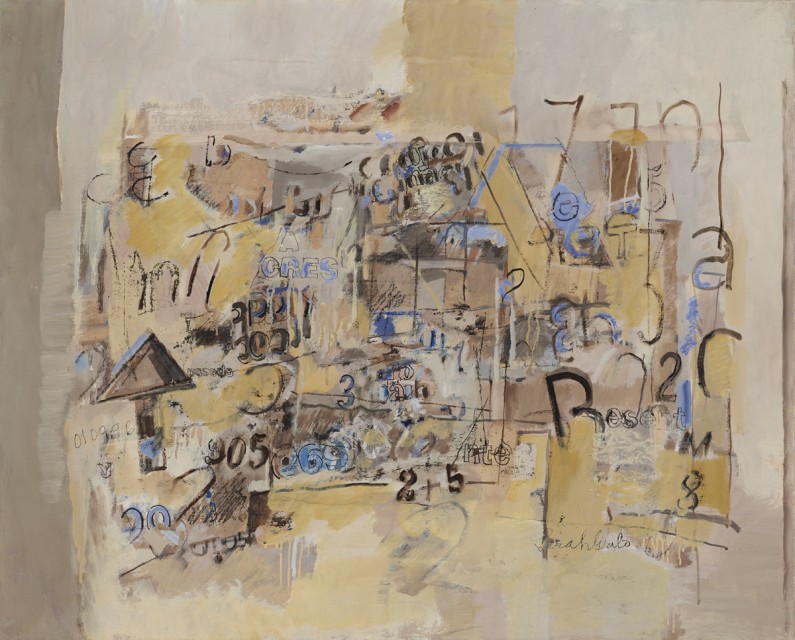 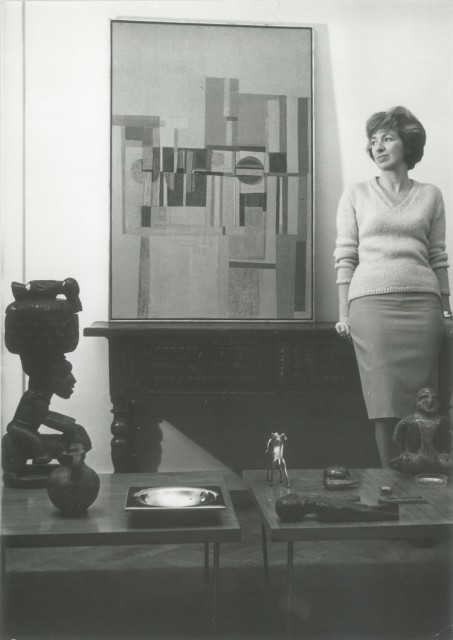 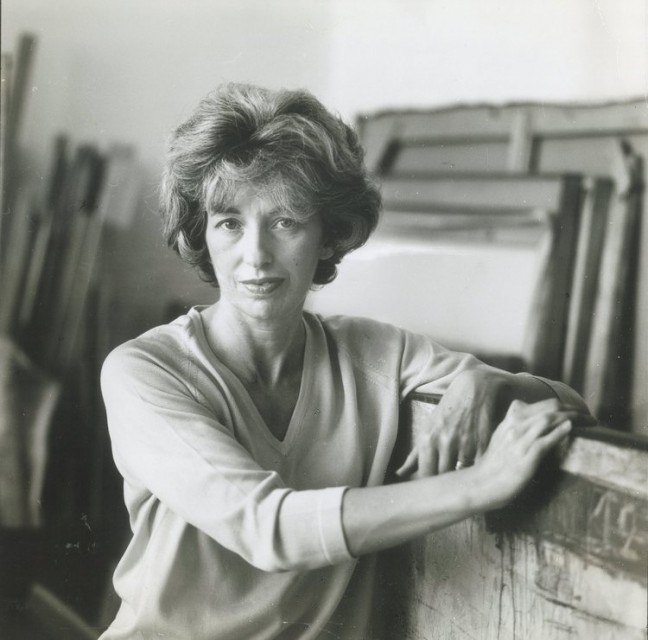 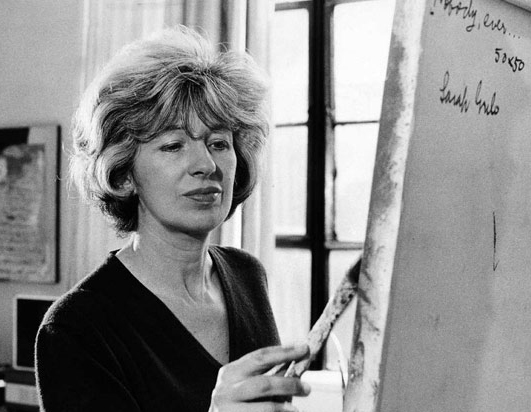 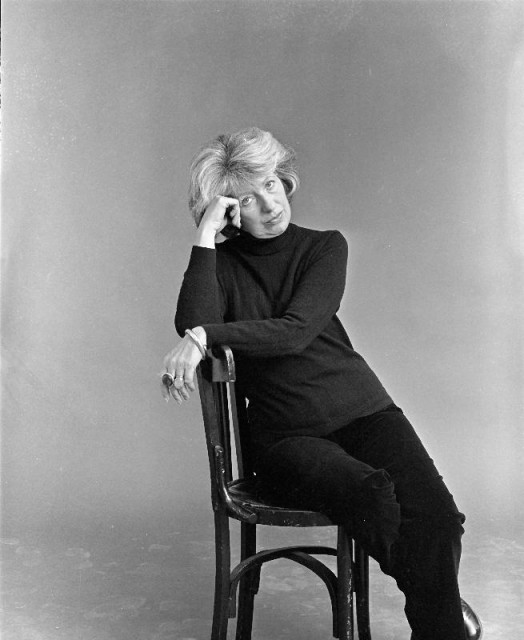 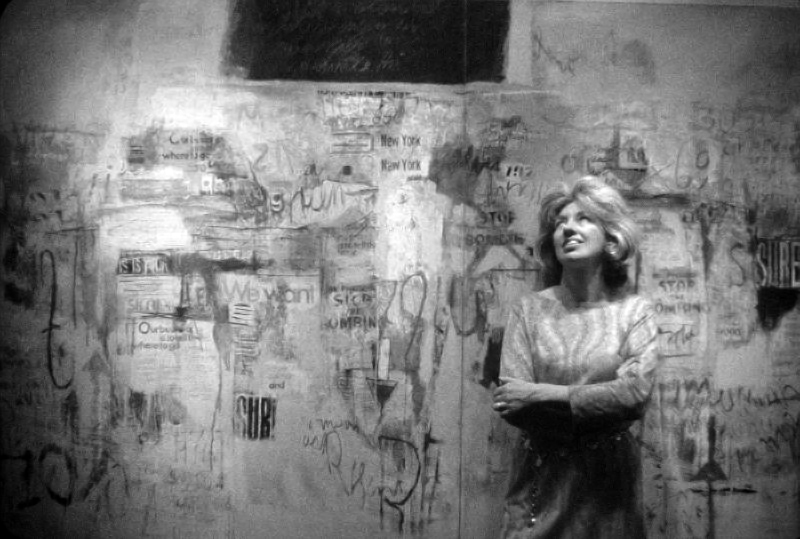 Sarah Grilo with one of her paintings at the solo exhibition in Byron Gallery, New York, 1967. Photo by: José Antonio Fernández-Muro © The Estate of Sarah Grilo 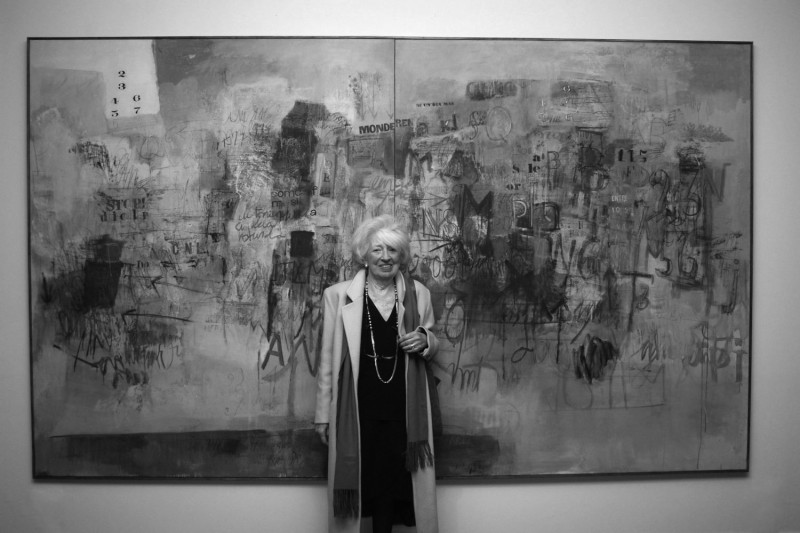 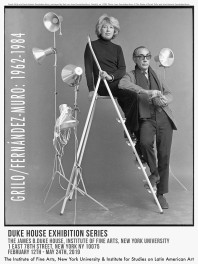 We are pleased to announce the upcoming exhibition: