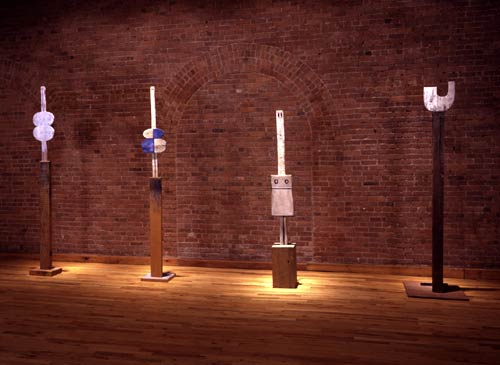 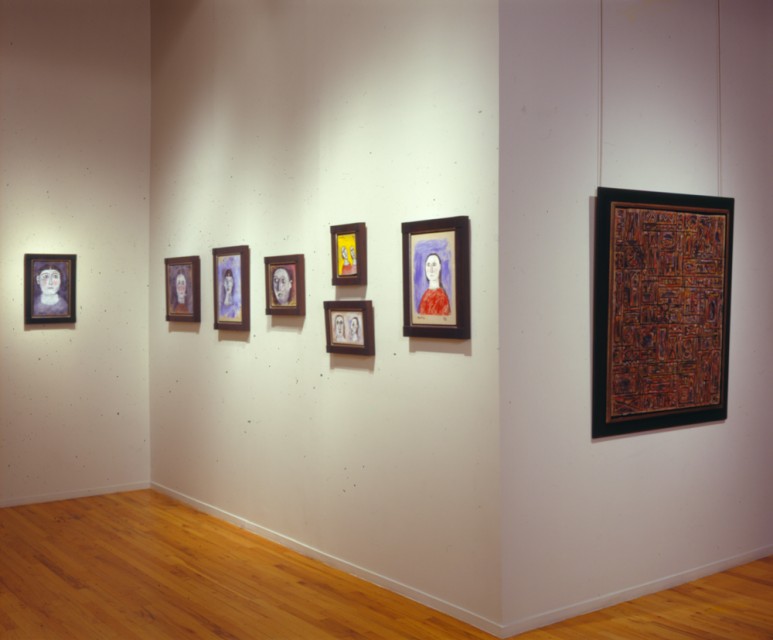 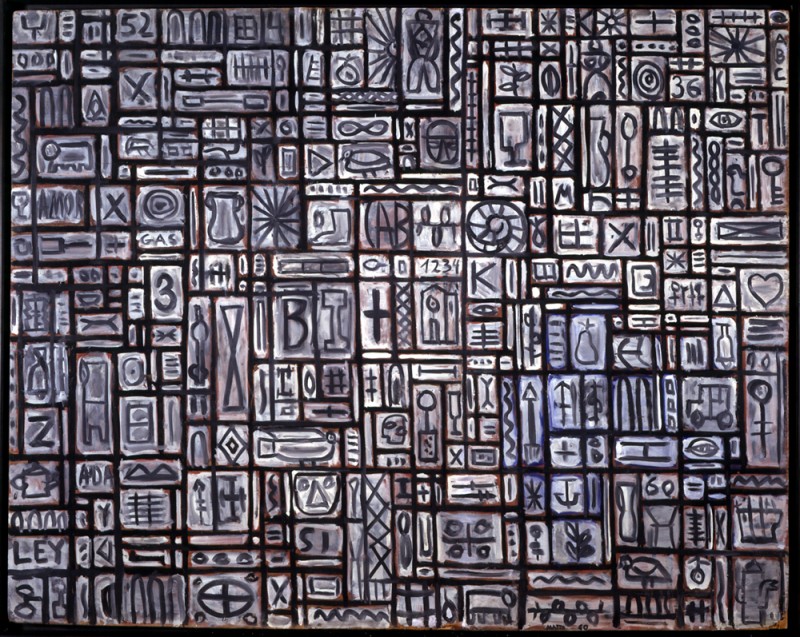 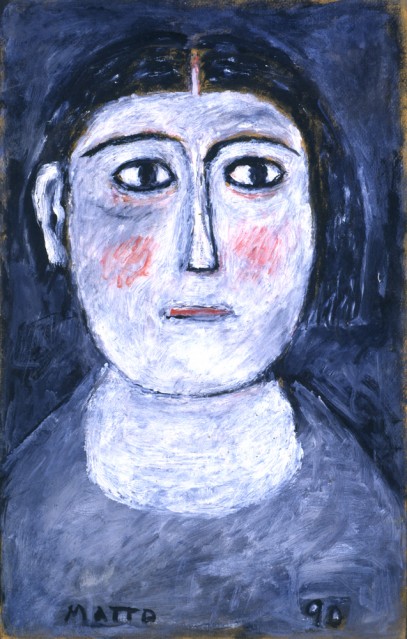 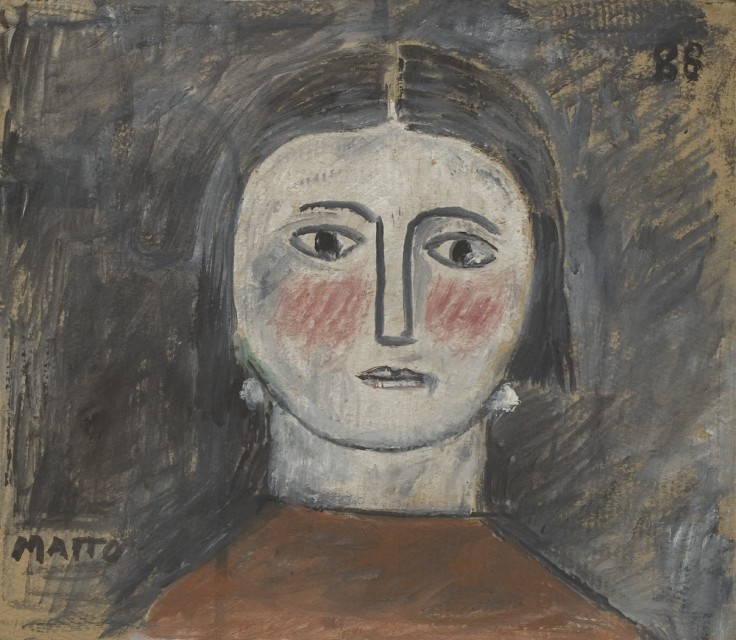 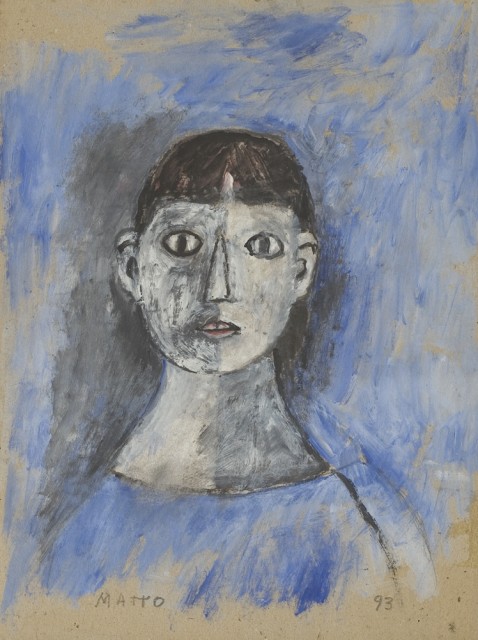 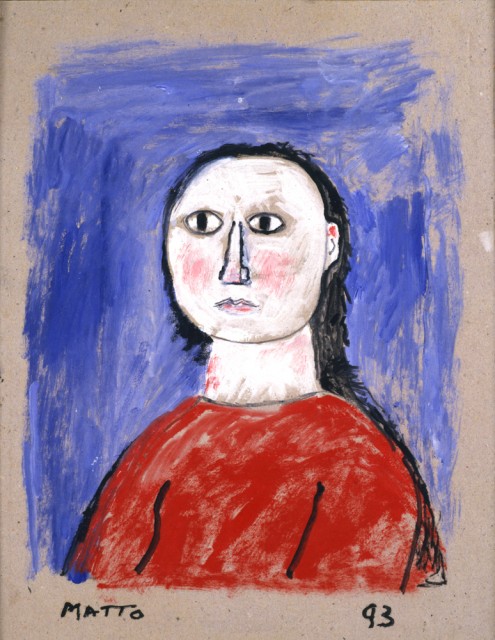 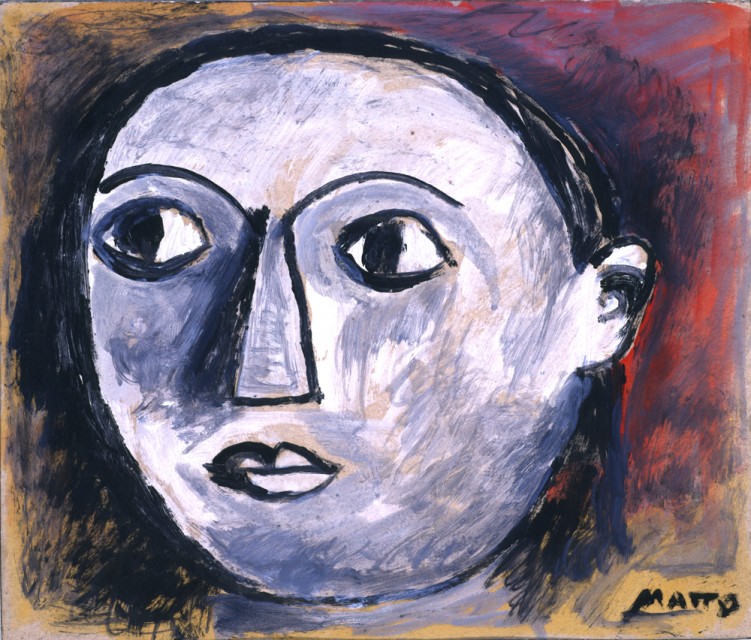 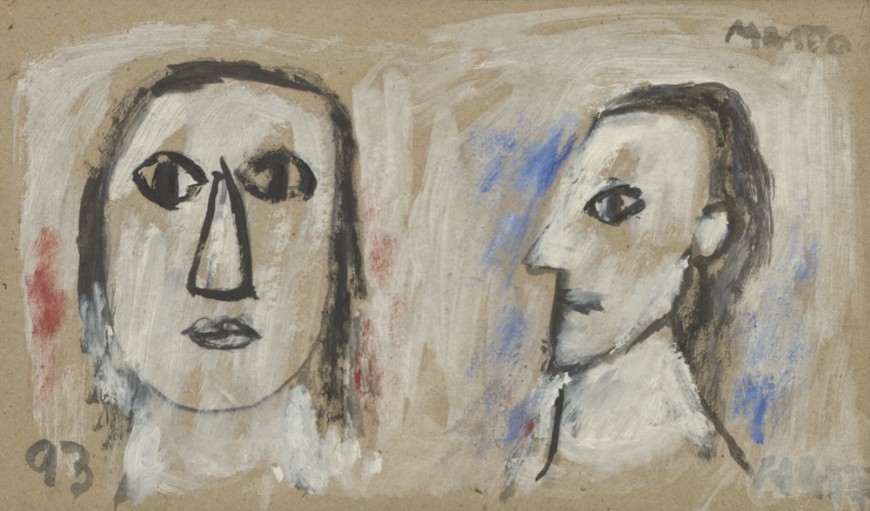 An artist of humble materials, Pre-Columbian scholar and collector, aristocrat of the Taller Torres-García artists and gifted portrayer of the feminine. This exhibition celebrates Matto's portraits and VENUS totems.

"If we don't attain the elemental shapes we will never be able to arrive at the mystery." Matto

"These words, imbued with deep significance and expressed with his characteristic candor and simplicity, are the key to Matto's art and his being. Every artist develops a way of working that will best allow him to give concrete form to his vision. Matto's system resembles the discipline of Zen: the repetition of a prayer or an action that produces a state of introspection in which intuition and perceptual powers are heightened. Concentrating on the most important lines and volumes, slowly and methodically he would isolate the "elemental forms" of reality. As in the sculptures of Brancusi, the most comprehensive contemporary exponent of purist forms, the same theme is also repeated over and over, each new version differing subtly from the previous one."
Cecilia de Torres, excerpted from the Buenos Aires catalogue essay, Galería Palatina, March, 1999