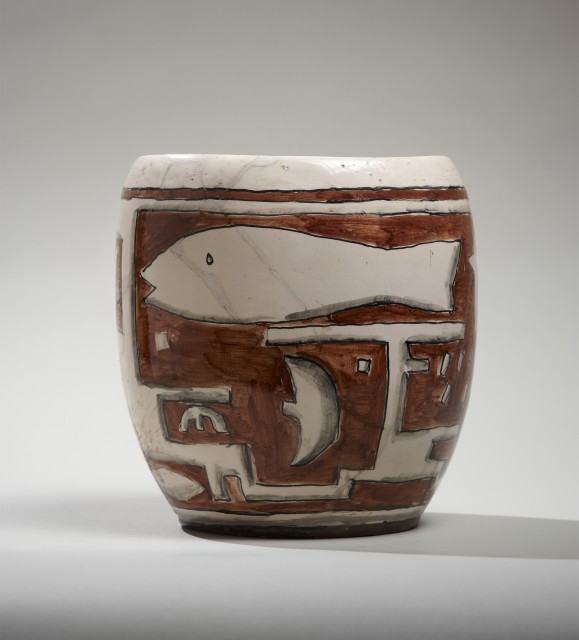 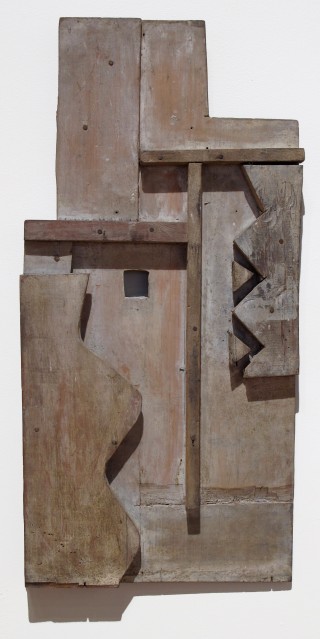 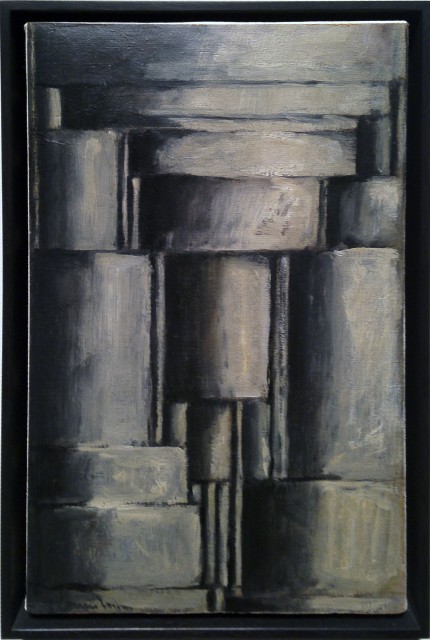 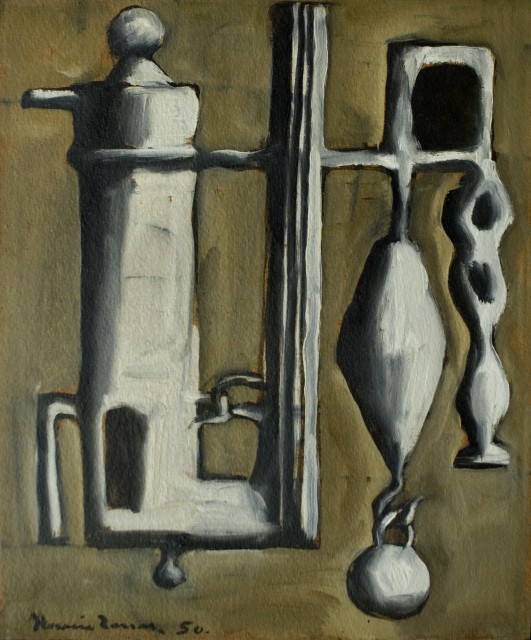 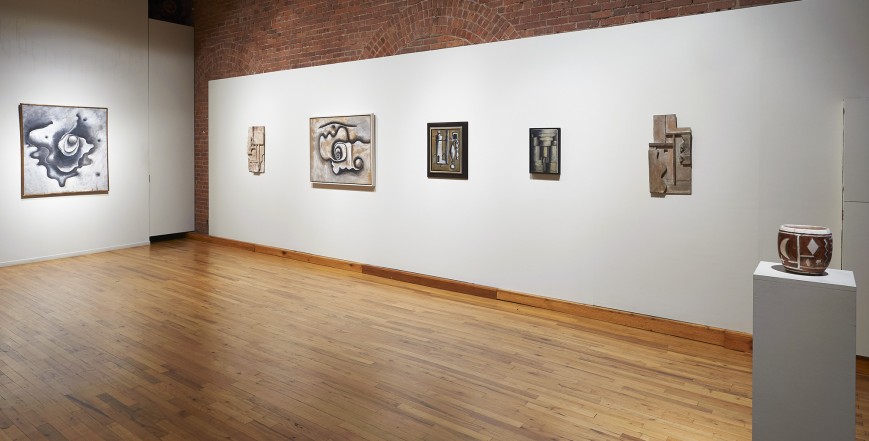 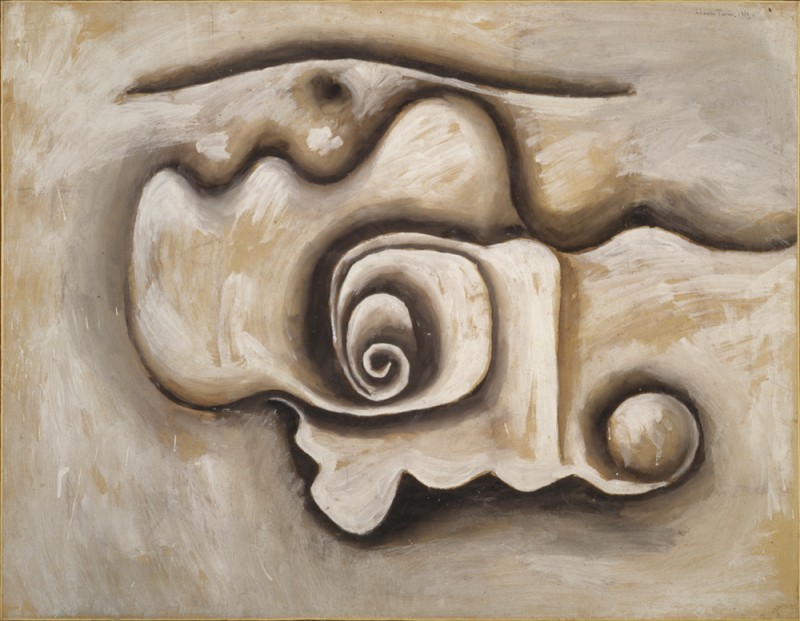 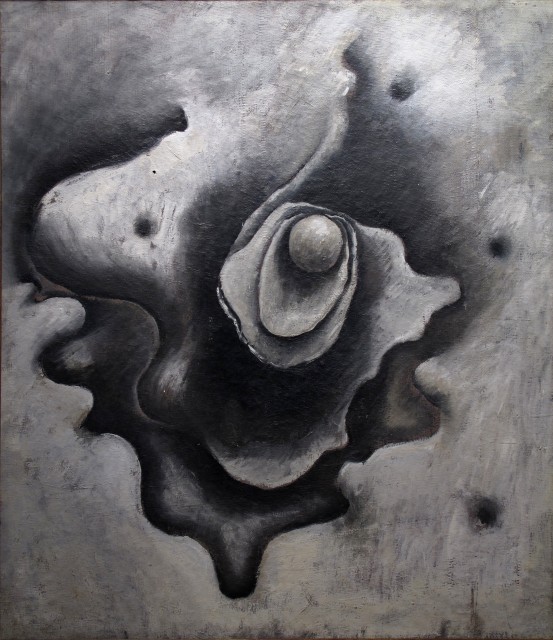 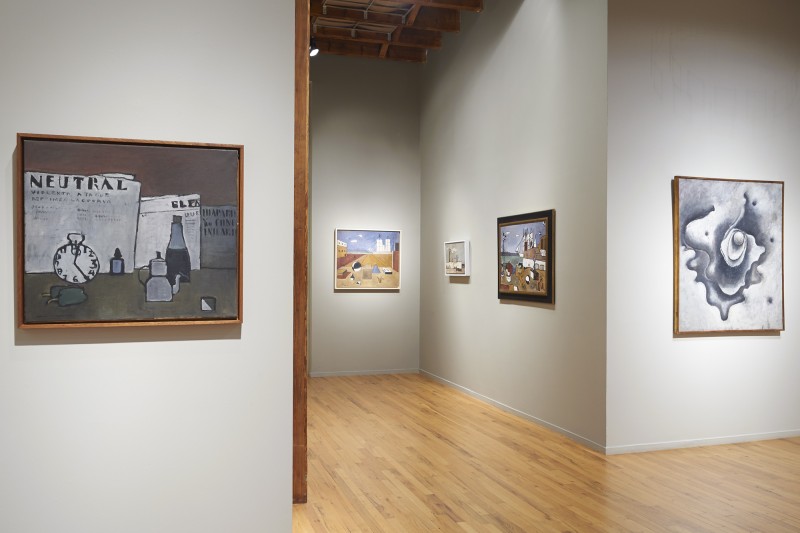 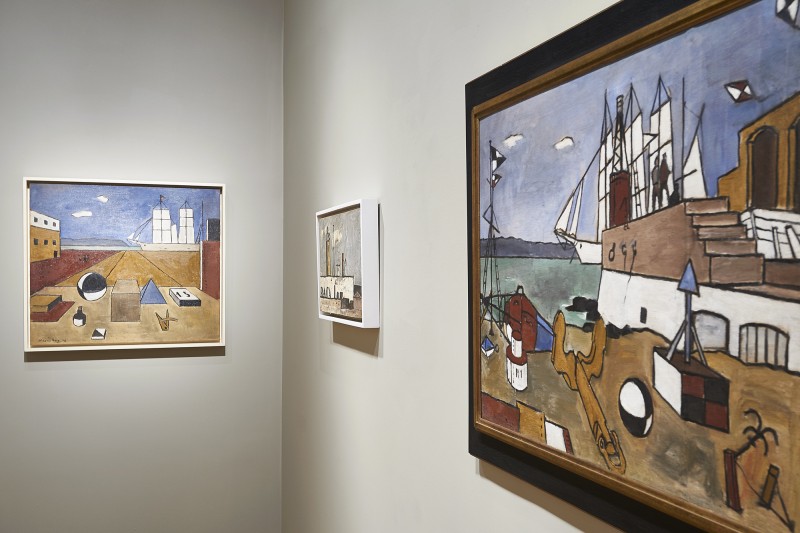 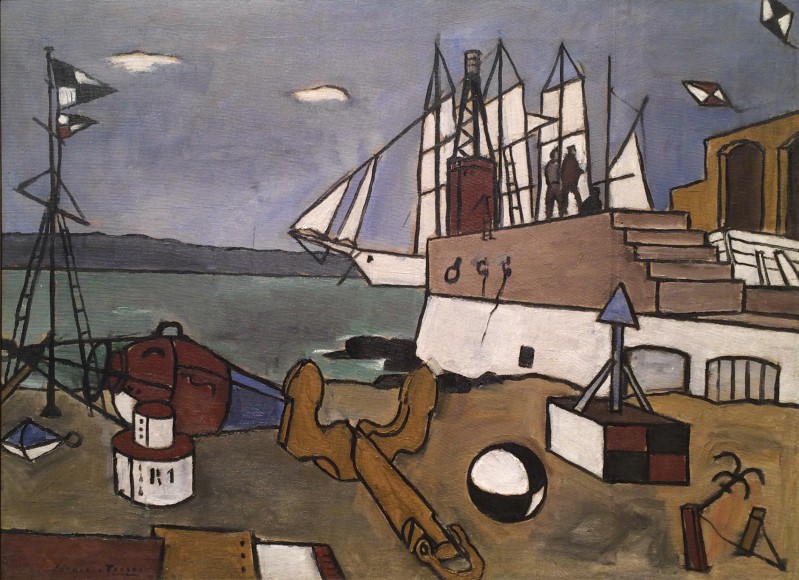 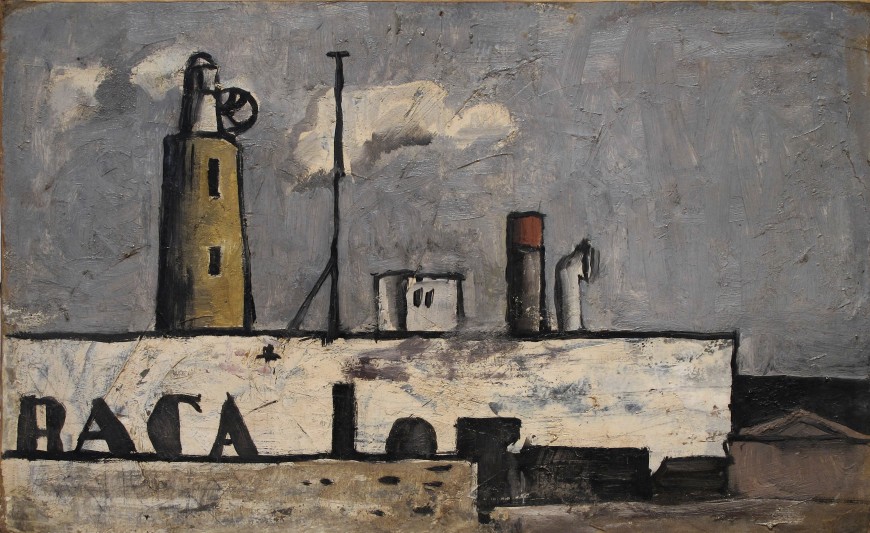 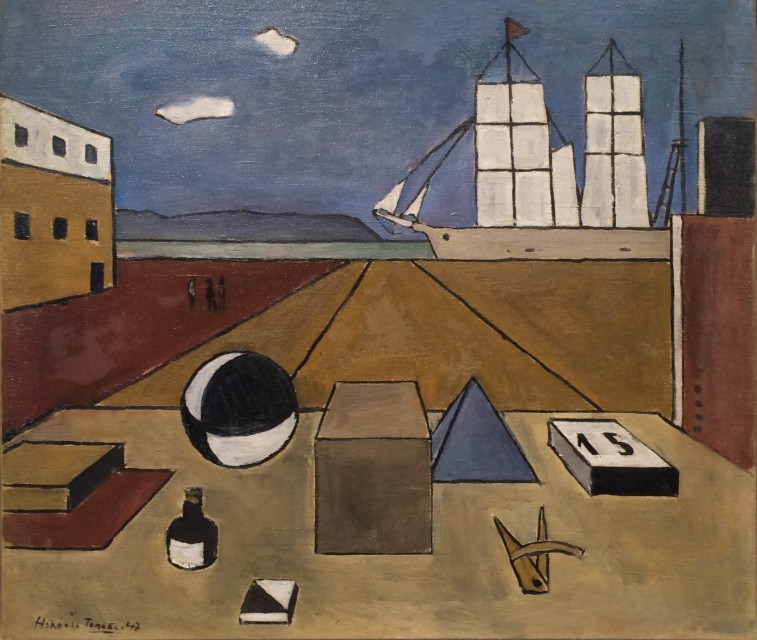 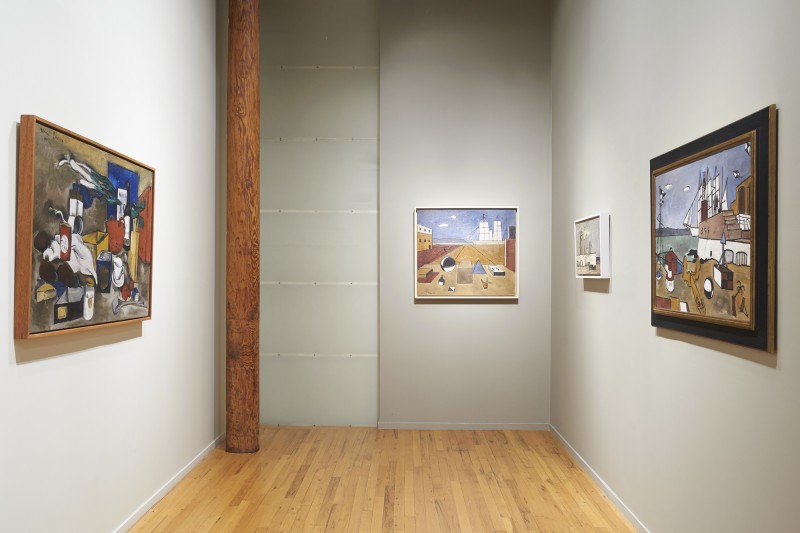 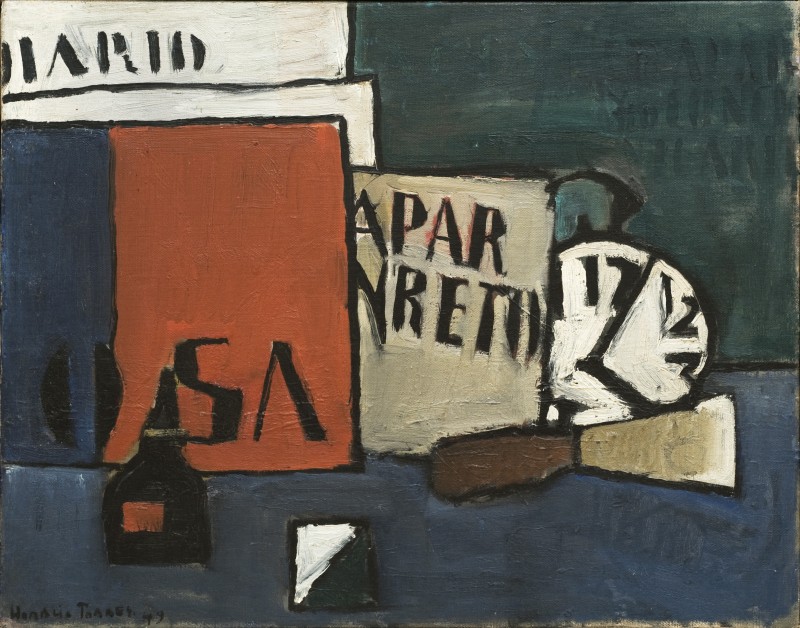 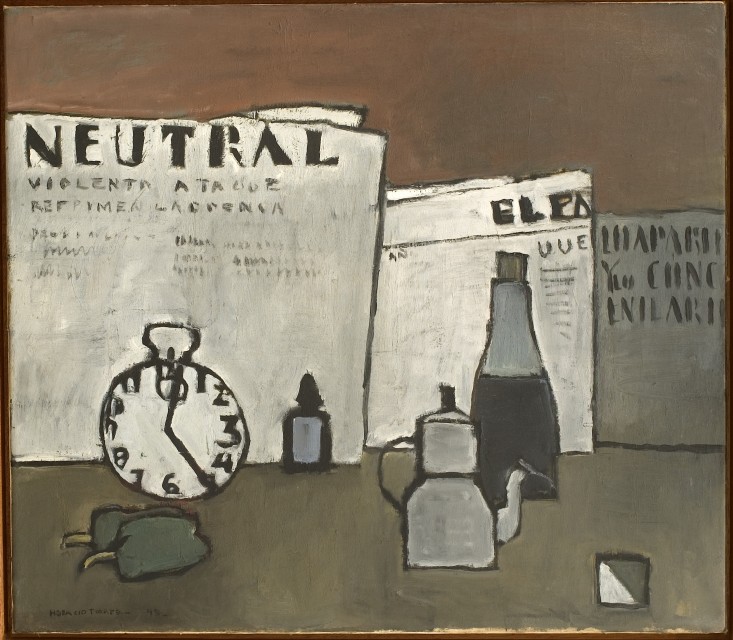 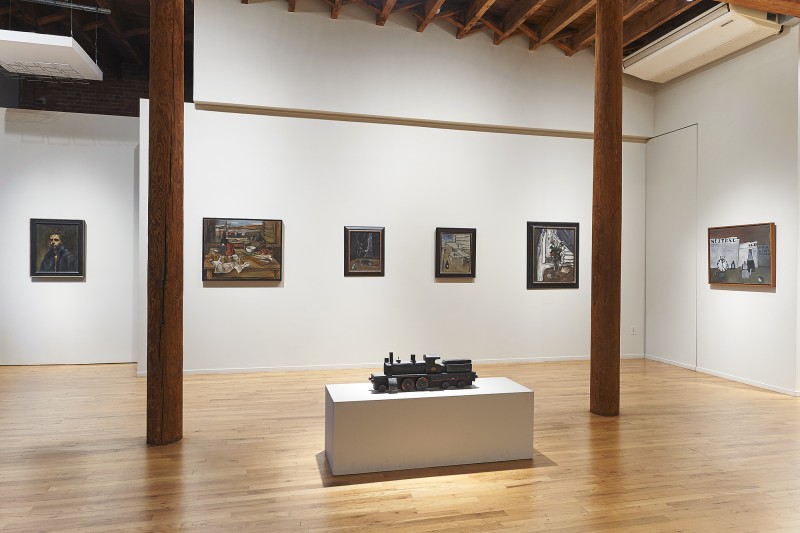 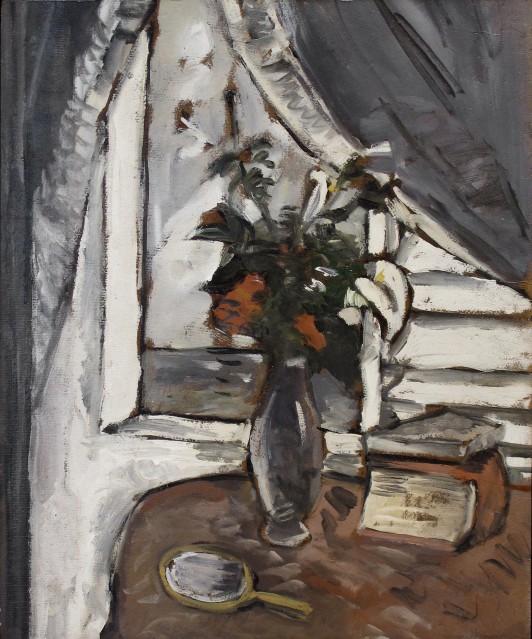 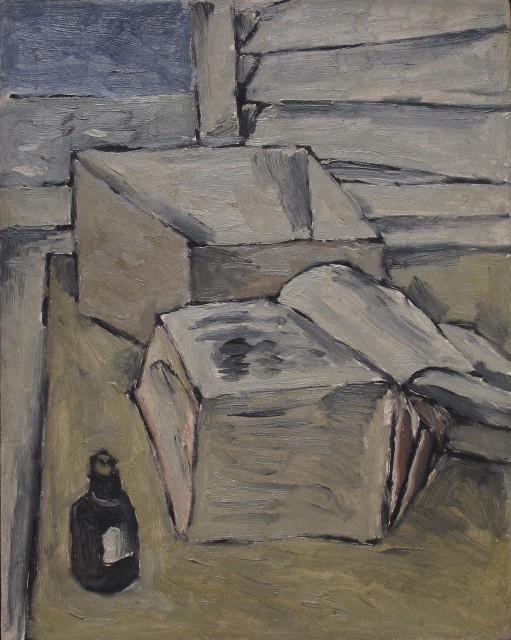 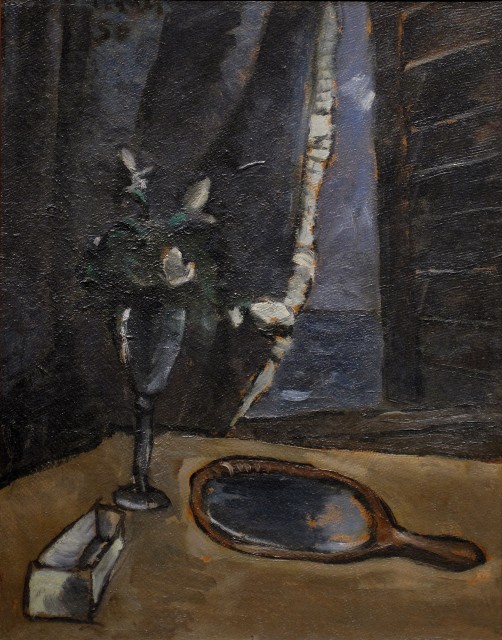 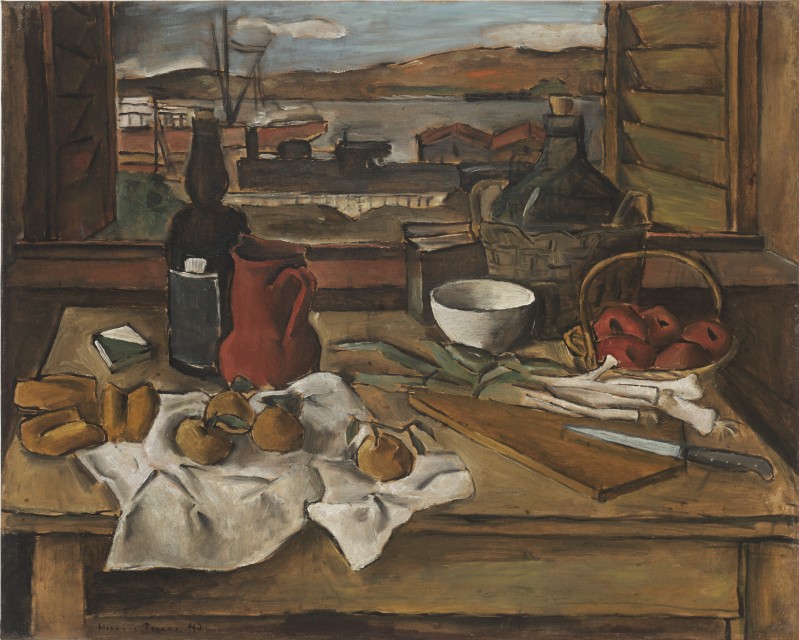 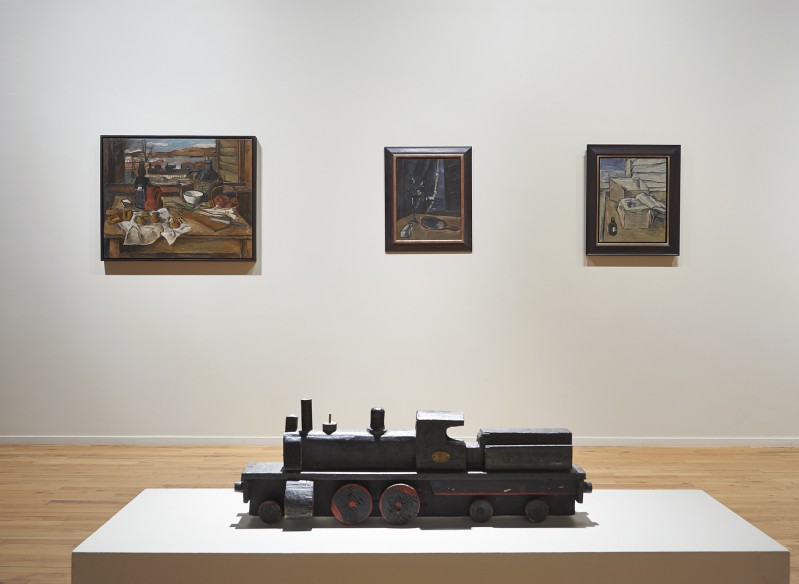 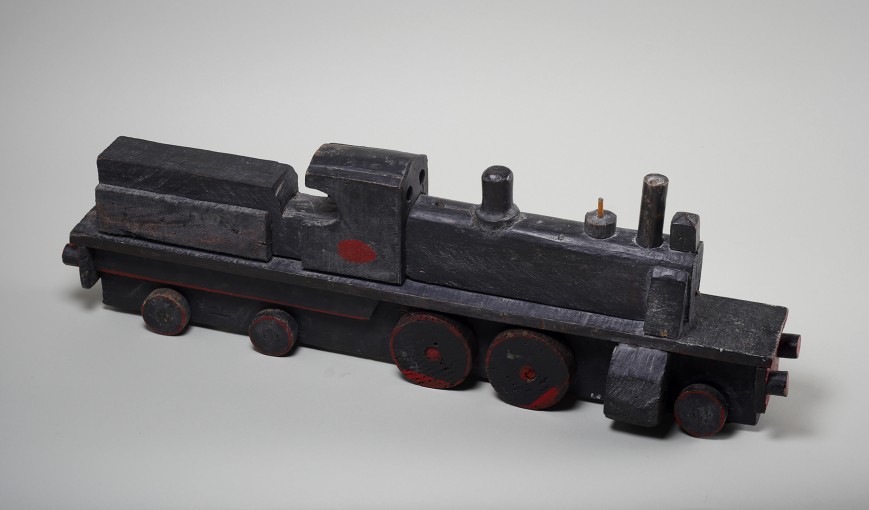 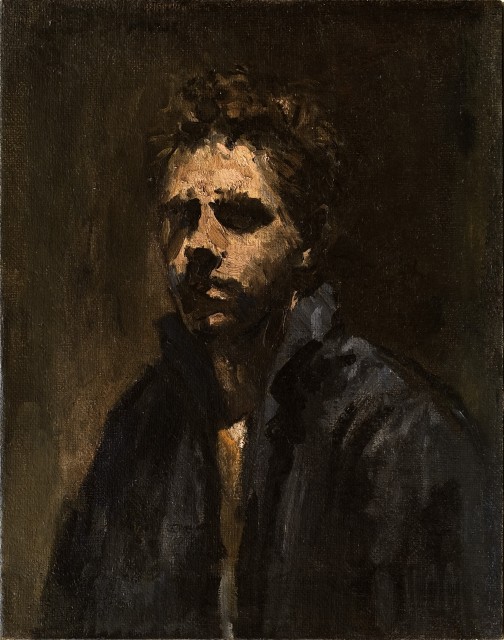 The youngest son of seminal Uruguayan Constructivist, Joaquín Torres-García (b. 1874 – d. 1949), Horacio Torres was exposed to art at an early age.  Having studied painting and drawing at home, Torres’ painted works emanated from a platform of Constructivism and Geometric Abstraction.

In 1970, Horacio Torres settled in New York, and it was then that he made the aesthetic leap into the contemporary art world populated by Abstract Expressionist painters. Under the wing of the modernist art critic Clement Greenberg (whom Torres had met when Greenberg visited Montevideo in 1968), Torres chose to focus on figurative painting.  His father’s teachings always emphasized the aim of achieving a plastic structure regardless of whether the painted work was figurative or not.  This notion translated flawlessly into Horacio Torres’ nude figures, which will be on view in the gallery’s second exhibition, Horacio Torres: Nudes.

An illustrated catalogue with a lead essay by Karen Wilkin is in preparation for release in February, 2017.