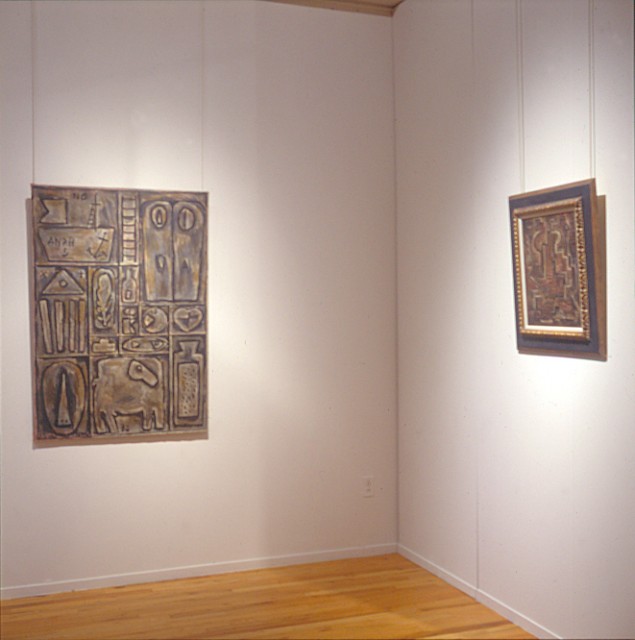 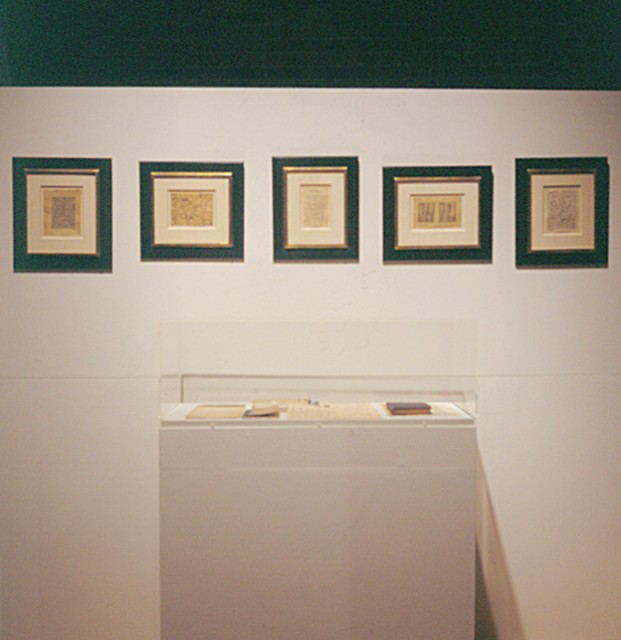 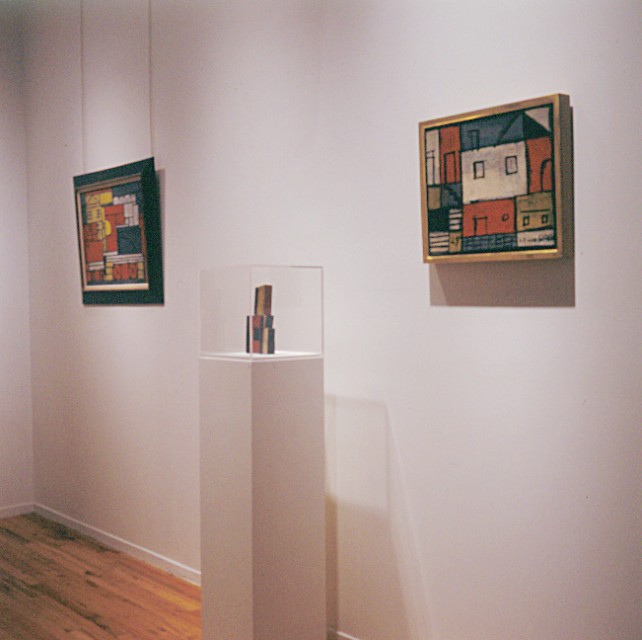 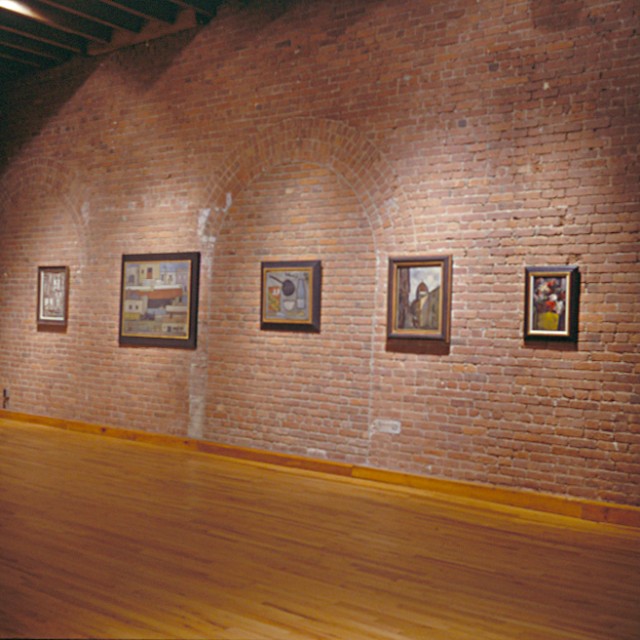 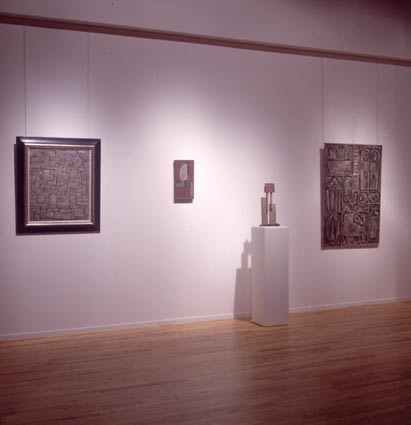 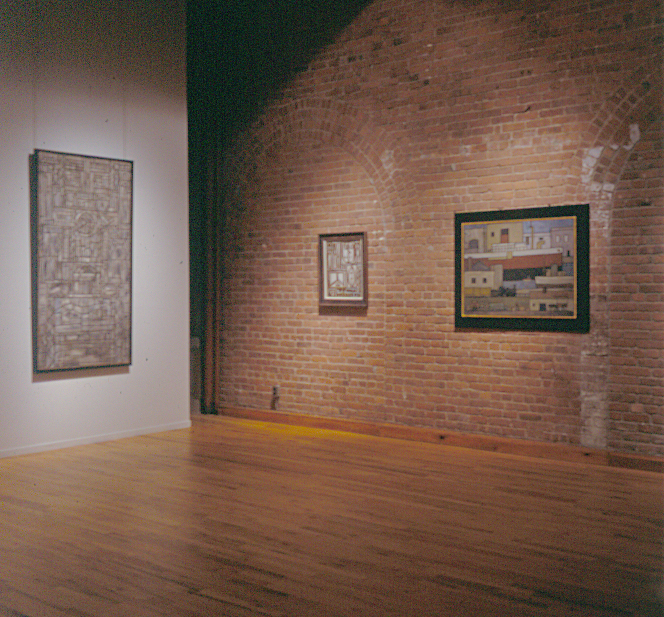 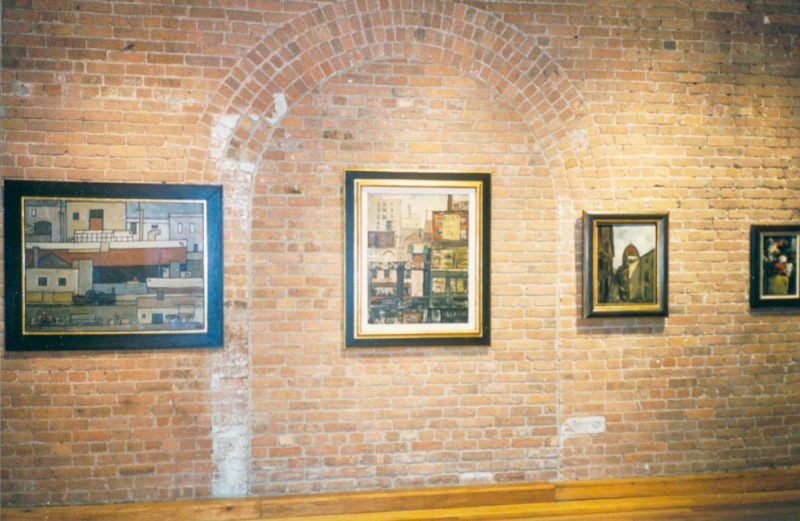 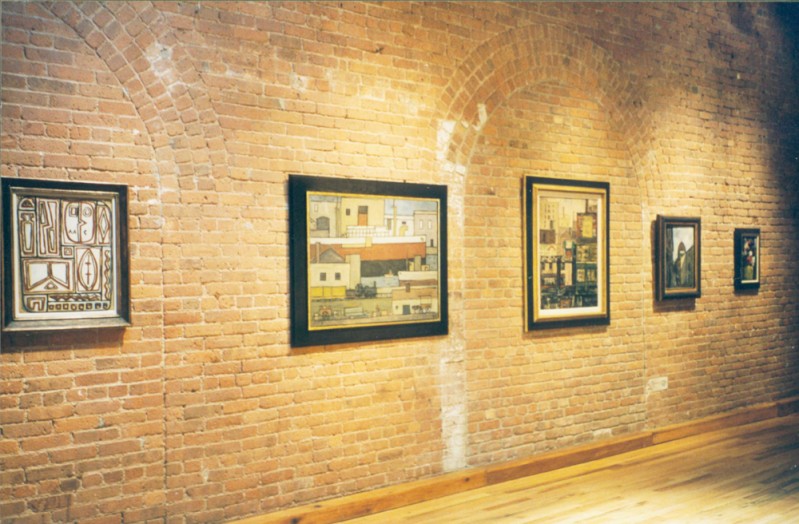 "EVERYTHING IS WITHIN THE ABSTRACT MAN.
One must not want to achieve anything that is outside or above him.
Not try to be either beast or god: only man, in accord with total harmony.
Balance. ...He who does not return love with love, work with work, IS AN OUTLAW.
If we receive we must give back, on every level."

Torres-García, THE TRADITION OF ABSTRACT MAN, 1938
An important selection of paintings, wood sculpture and works on paper by the Constructivist master. This will be the first gallery exhibition in the United States of important Torres-García works since 1984. Rarely seen pieces from the 1920's through the 1940's, including the paintings: New York El, 1921; Constructivist Guitar, 1937; Structure in Color, 1942 and Port, Four Universalist Symbols, 1942.